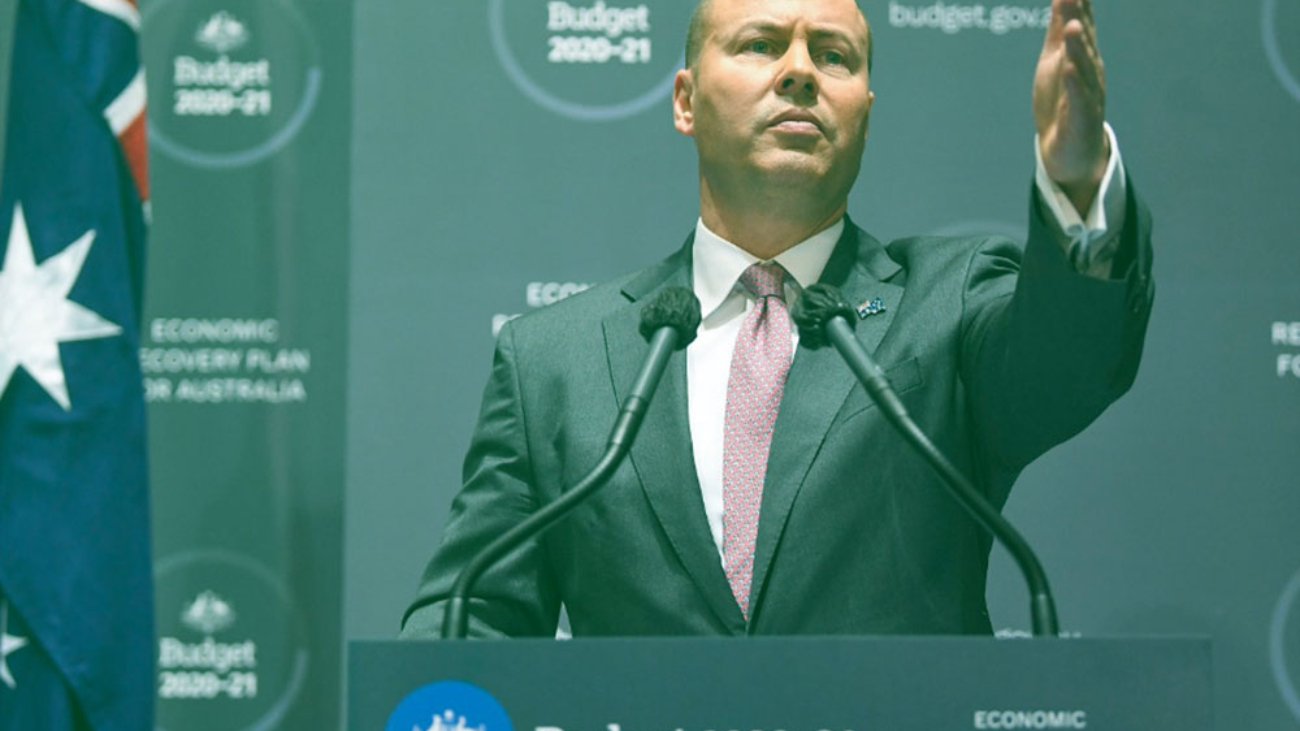 Now that the dust is settling somewhat on the Australian Government’s stoush with principally Facebook and Google, what is the state of play of the highly charged News Media Bargaining Code?

In action which was closely watched around the world, the Australian Government’s code has now been brought in as law after passing through both houses of parliament.

Both Google and Facebook have been negotiating, and in many cases signing deals, with Australian publishers with Facebook being later to the party, and after sensationally dropping Australian news from its feed in what was seen as a tough protest and negotiating tactic. Facebook returned news for Australian users after getting some changes from the Australian Government following its dramatic decision to drop news.

The news media bargaining code was introduced by the Australian Competition and Consumer Commission in an attempt to force Facebook and Google to pay for the news content they publish on their platforms.

Facebook had asserted that the value in the news chain for its platform was strongly in favour of news publishers, saying, “… last year Facebook generated approximately 5.1 billion free referrals to Australian publishers worth an estimated AU$407 million to the news industry.”

The code allows eligible Australian media organisations to bargain with Google and Facebook to secure fair payment for their news content. The code isn’t mandating how much should be paid, but rather providing a compulsory negotiating process in the absence of direct deals being struck.

A statement from Australian Treasurer Josh Frydenberg and Communications Minister Paul Fletcher said the code “provides a framework for good faith negotiations between the parties and a fair and balanced arbitration process to resolve outstanding disputes.

“The Code will ensure that news media businesses are fairly remunerated for the content they generate, helping to sustain public interest journalism in Australia.”

What deals are being done?

On the 15th March 2021, News Corp announced that it “… has reached a multi-year agreement to provide access to trusted news and information to millions of Facebook users in Australia through its Facebook News product.”

The agreement involves News Corp Australia and includes The Australian national newspaper, the news.com.au news site, major metropolitan mastheads like The Daily Telegraph in New South Wales, Herald Sun in Victoria and The Courier-Mail in Queensland and regional and community publications.

It is understood that Nine Entertainment Co also has signed a letter of intent with Facebook with an announcement expected soon.

Google has been far quicker to negotiate deals than Facebook. Google announced a deal worth A$30 million with Seven West Media in February for news content for its Google Showcase product.

Seven West Media managing director and chief executive officer, James Warburton, said: “Both agreements are a significant step forward for Australian news media and are a clear acknowledgement by all parties of the value and importance of original news content.”

Google also has announced deals with Guardian Australia and a $30 million deal with Nine.

Facebook has said that only about four percent of posts on the platform are works of journalism. As the pre-eminent social network, it really doesn’t have a significant competitor. Google’s service relies a lot more on news articles, and Microsoft has indicated it supports the legislation and would commit its Bing search service to remain in Australia “and that it is prepared to share revenue with news organizations under the rules that Google and Facebook are rejecting.”

One could also surmise that Google and Facebook could see that by doing the deals now it would save them much money, especially when under the code an independent arbitrator would determine the final value of a deal.

For now, a number of our publishers are getting some much needed additional revenue. It is not known, however, how much of this will be channelled back into journalism and newsrooms. The code does not mandate this.

News website The Huffington Post has arrived in Australia as the 15th news platform in its growing global network, partnering locally with Fairfax Media.

HuffPost has the largest news audience in the US with 214 million unique visitors per month.

“HuffPost Australia will be dedicated to producing great original reporting about the critical issues that Australians face, and to telling stories that focus on helping Australians live more fulfilling lives, while opening up our blogging platform to voices from all across the country to start a conversation on the topics that matter to Australians most,” founder Arianna Huffington said at the time of launch.

Former journalist and News Corp editor Tory Maguire has been appointed Huffington Post Australia inaugural editor and will oversee a team of staff based in Sydney with many of them coming from Fairfax’s various titles. Other high profile hires have been made including former ABC and SBS political editor Karen Barlow.

HuffPost utilises a lot of contributed content from bloggers on a variety of topics and has been criticised heavily for not paying them but rather offering them ‘exposure’.

Dee Madigan, creative director, Campaign Edge told ABC Lateline she was sent an email by The Huffington Post’s blogging platform asking if she would contribute in return for “exposure”.

“I’m a professional writer. This is how I make my living. I can’t pay my mortgage with exposure.”

The Media, Entertainment and Arts Alliance chief executive Paul Murphy has indicated that any journalist who was approached to write for HuffPost should be paid.

The reality of course is that there will be many contributors happy to supply original stories and opinion free of charge to build their profile and utilise the site’s reach.

Others welcome the competition and the extra hiring of local journalists at the site. With the general culling of journalists which has happened over a period of time it is a good thing to see new opportunities for professional writers created in Australia.

Fairfax will bolster the operation in Australia also with advertising sales and technical support.

Arianna Huffington, also a prolific author, was a conservative commentator before engaging in liberal politics and starting The Huffington Post in 2005. Of Greek background she has lived in Great Britain before moving to the U.S. At one stage she ran for the California governorship against Arnold Schwarzenegger.