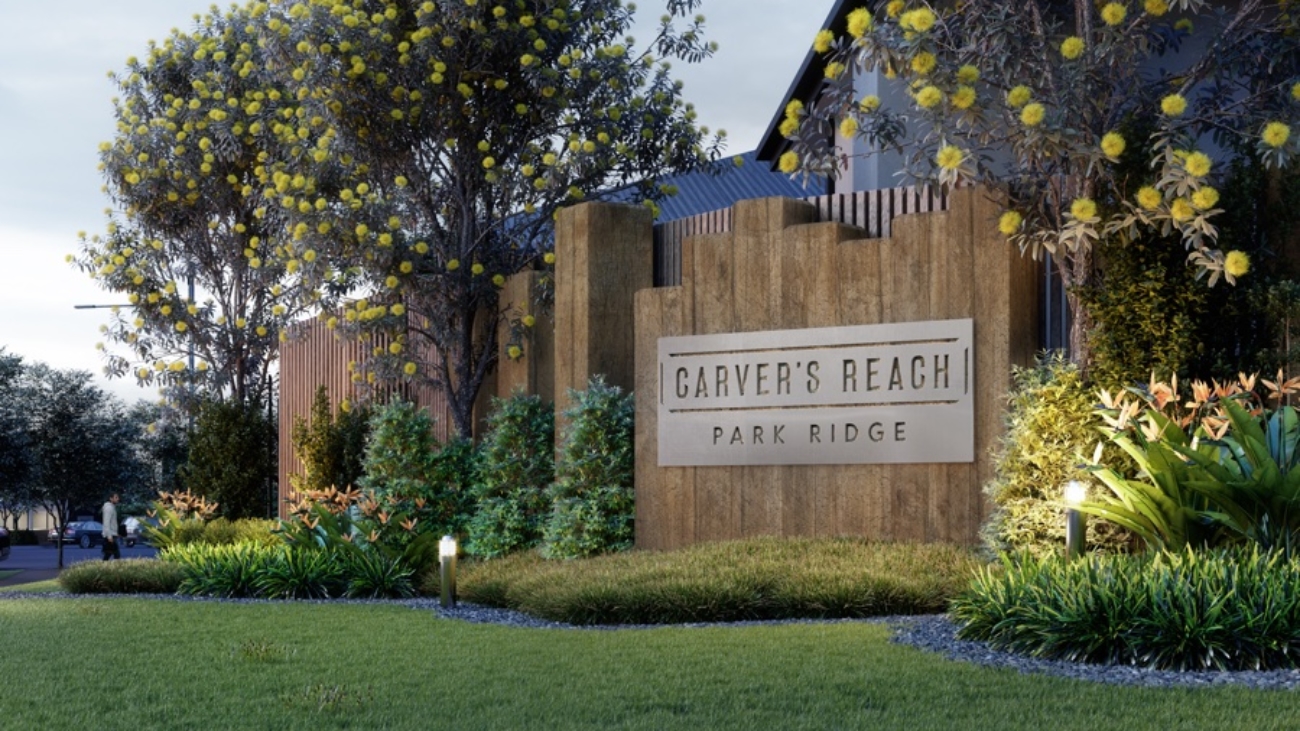 Since the Carver’s Reach pre-launch marketing campaign commenced, which coincided with the start of construction in mid-June, nearly 30% of lots have been contracted, mainly to local buyers. The Jarrah release, being the first 67 lot stage, includes homesites priced from $203,000 and house and land packages from $398,800.

The Expo includes a range of family entertainment and kids activities. Builders in attendance on the day include Metricon, Brighton Homes, Bold, Coral Homes, Simonds and Porter Davis.

David Whiteman, Director of Development at Golden Gate Property, said the launch of the Carver’s Reach project was well timed given the change in sentiment towards property which has been prevalent since the Federal election.

“There has been a renewed sense of positivity in the market over the last few weeks with lower interest rates and a greater willingness for banks to lend money for quality property,” he said.

Research undertaken by Oliver Hume, whom is running the Sales and Marketing for Carver’s Reach, shows while the market has been subdued over the last 12 months, the Logan land market remains one of the best long-term performers in south east Queensland.

Over the last five years the median lot price in Logan has increased 23.2%, including 4% over the 12 months to the end of June this year. The average lot size in the region is 422sqm, with Carver’s Reach achieving an average of 440sqm.

Oliver Hume Queensland General Manager Matt Barr said Park Ridge had emerged as one of the most popular suburbs for new residential development over recent years.

“Logan is one of the top performing markets in South East Queensland over the last few years and Park Ridge is the hottest suburb in the city,” he said.

“We have had hundreds of enquires over the last few weeks since we turned the first sod and would expect to continue a brisk rate of sales now we are fully live.”

The first homesites are expected to settle in early 2020 with first residents due to move in mid 2020.

The project is well connected to the local area, and the rest of south east Queensland with easy access to the west via Mt Lindesay Highway, east via Chambers Flat Road, and north via the Logan Motorway.

The Park Ridge area, which is inclusive of Boronia Heights, has a forecasted population of 29,987 by 2036 representing an increase of over 20,000 residents since the 2016 census. Increasing the current population by 137% over a 20-year period.

Mr Whiteman said the masterplan for the site would have a range of features and amenities including a corridor park, recreation park, childcare centre, and integrated passive recreation opportunities within adjoining biodiversity areas.

“It is a true, multi-stage masterplanned community where we have the scope to be creative in terms of the open space and connectivity with the local community,” he said. 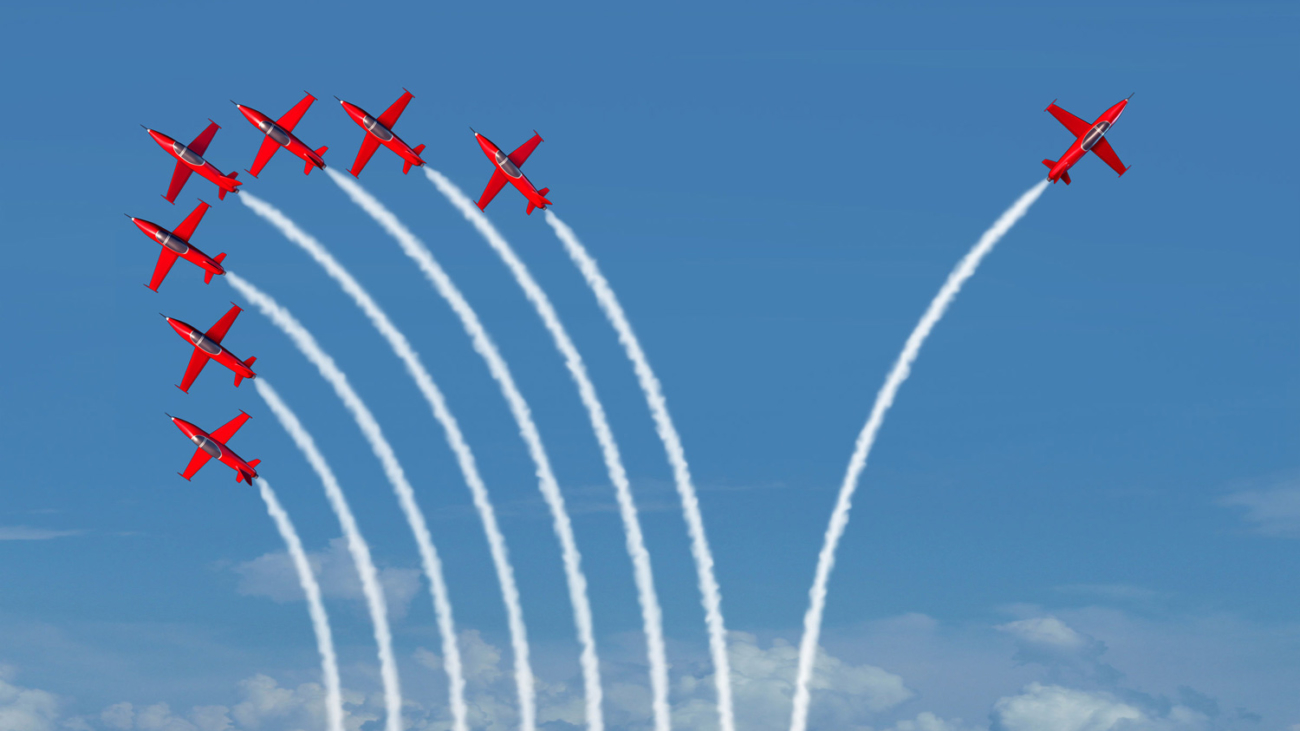 The Corporate brands of the Flight Centre Travel Group are celebrating after being named in The Australian Financial Review BOSS Most Innovative Companies list for 2019 last night in Sydney.

The prestigious annual list, published by The Australian Financial Review and Boss Magazine, is based on a rigorous assessment process managed by Australia’s leading innovation consultancy, Inventium, in conjunction with a panel of industry expert judges.

The brands of FCM Travel Solutions, Corporate Traveller and Stage and Screen combined are represented as Flight Centre Corporate in the Professional Services list and are recognised for bringing a revolutionary AI-inspired online booking tool, Savi and smart assistant mobile application, Sam to the Australian Travel market.

“We are thrilled to announce the first-ever industry-specific Most Innovative Companies List. What separated the most innovative organisations from the least, was the involvement of the customer the entire way through the innovation process. Leading innovators also had strong mechanisms in place to recognise the innovation efforts of their staff,” said Dr Amantha Imber, Founder, Inventium.

Savi is an exclusive online booking tool which has been developed by our Corporate brands in conjunction with the company’s technology partner, Serko. It is available exclusively for customers of FCM Travel Solutions, Corporate Traveller, Stage and Screen Travel Services. Savi includes rich content, unique user modules and exclusive functionality that can’t be found elsewhere in the market. Savi and Sam together deliver an integrated superior travel experience.

“Savi was born in response to a number of requests from customers to better streamline their business travel programs.

“Engaging with our customers we identified opportunities to address inefficient and costly actions in the online travel booking process which led to the development of Savi and its exclusive modules that leverage the latest in AI capabilities.”

Mr Kavanagh said that customers were engaged with at all stages of the product development process to ensure that it was adequately meeting their needs.

“For the first time, Savi is bringing a leisure booking experience into the corporate world in Australia and New Zealand. It has saved our customers time with its intuitive recommendation engine and traveller engagement model to expedite the booking process with the widest range of products including exclusive rates for our corporate customers,” Mr Kavanagh said.

“It is a leap forward as a customer-centric product and providing improved productivity.”