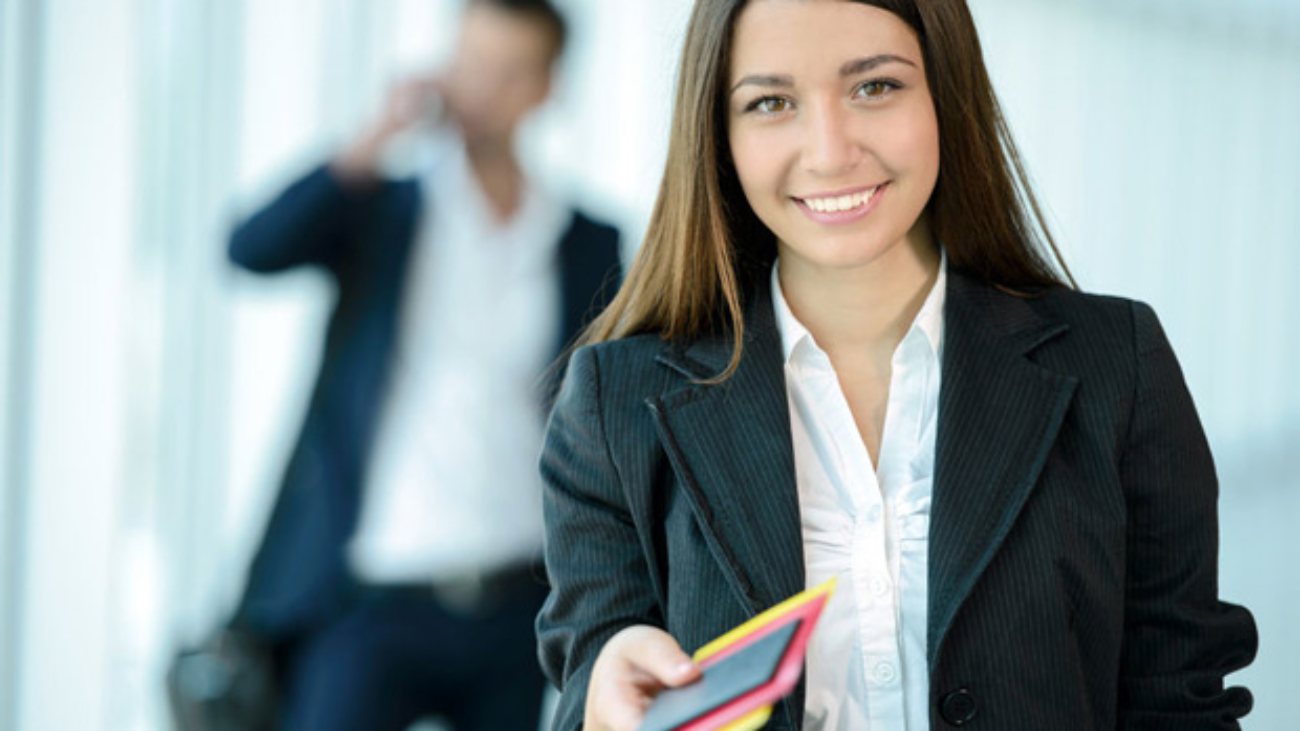 SME business travellers will face incremental airfare increases in 2018 but the passenger experience will be better than ever according to the latest 4D FOCUS – Australian Aviation and Airfare Analysis.

The report, produced by Flight Centre Travel Group’s (FCTG) 4th Dimension Business Travel Consulting (4D) team, includes a statistical outlook for 2017 and year on year benchmarking of corporate and leisure airfares from 2014 to 2016.

Corporate Traveller General Manager Jess Anscombe said despite some forecast increases on the most popular domestic routes, the uptick in airfares would be offset by the increased quality of the passenger experience.

“Qantas and Virgin Australia have shifted from capacity battles to focus on shoring up their product.  Both are vying for customer loyalty by introducing innovative new features on the ground and in the air,” she said.

Ms Anscombe said the continued investment of both carriers to boosting their fleets and facilities pointed to the underlying value for money proposition being delivered to business travellers.

The report also suggested a shift from the long-held belief that booking 14-21 days in advance delivers the best fares on the busiest routes.

The introduction of Days of the Week fares in late 2016, which made certain fare types more expensive for travel on Thursdays and Fridays, being the clearest disruptor.

“Historically, airfares are still very competitive but using some professional expertise to match the market’s dynamic pricing is the best way to ensure you’re accessing the best airfares every time,” she said.

“Flights between Sydney and Shanghai have dropped an astonishing 27 per cent in the last three years, the biggest fall of any major international route,” she said. “Sydney and Los Angeles were the next best performing flights dropping 16 per cent in the same period.

“Other major destinations for SME travellers including Auckland, Singapore and Hong Kong all fell between three and nine per cent.”