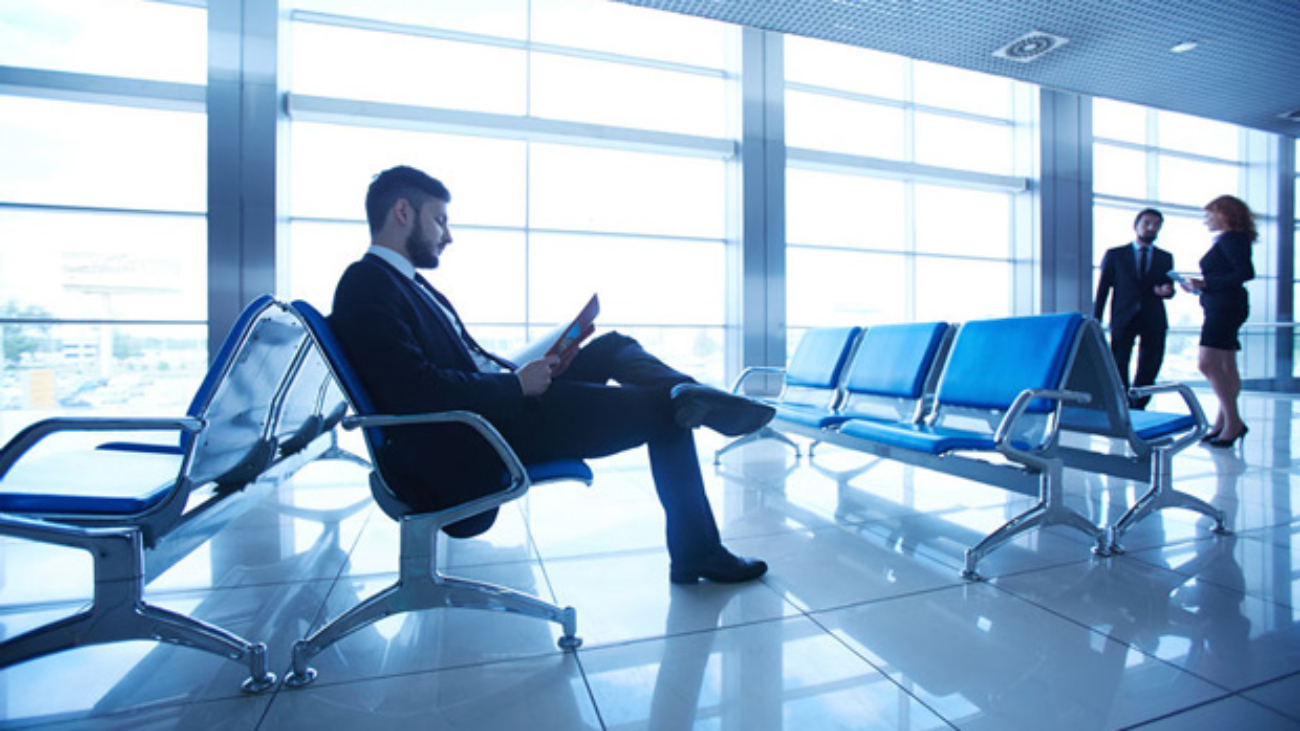 Corporates have rarely had it so good, with a recent airfare study indicating the price of corporate Economy Class tickets dropped on key international routes in 2016 and fell by as much as 7% on the top domestic routes, according to the latest 4D FOCUS – Australian Aviation and Airfare Analysis.

4D’s analysis of corporate and leisure tickets purchased through the FCTG’s staple of travel brands, demonstrates that Australian travellers continue to see excellent value from the price of their air tickets. Compounding the positive news for travellers is the fact that Australian airlines are heavily focused on improving the whole travel experience – from take-off to touch-down as they vie for customer loyalty.

Since 2014, Qantas has upgraded 100 Airbus A330 and 737 aircraft with new interiors, opened new lounges around the country and the carrier is also on the verge of introducing free high-speed Wi-Fi in the domestic market.

John Simeone, Qantas’ Head of Business and Government Sales, said in the report, “This year, we’re entering a new era with the introduction of free high-speed Wi-Fi in the domestic market and the arrival of Qantas’ first Dreamliner, opening up breakthrough routes like Perth – London.”

Meanwhile in the Virgin Australia camp – the brand has started a three month trial of testing in-flight Wi-Fi on its Boeing 737-800 aircraft. These are but a few of the perks travellers now enjoy when travelling for work or play.

“Airfares are still extremely affordable for domestic and international travel and I think despite some of the distractions we’re seeing globally – the corporate and leisure travel industry will continue to perform throughout the rest of 2017,” Mr Turner said.

Below is a takeout of some of the key findings in 4D’s report.

Felicity Burke, General Manager, 4th Dimension Business Travel Consulting, said the outcome of the latest research into corporate and leisure fare movement painted an extremely positive picture for companies and smaller businesses, as well as holiday travellers, that have been booking their travel through a travel management company or retail travel agency such as those that fell under FCTG.

“Not only are FCTG’s corporate customers purchasing extremely well-priced fares but they are also getting all the additional value that comes with booking through a travel company such as 24-hour global traveller support, access to experienced consultants that manage their company’s travel policy, travel spend and activity reporting capabilities as well as access to our online booking technology,” Mrs Burke said.

“And the really good news is that this experience is about to get even better for travellers with the likes of Virgin Australia and Qantas both acutely focused on enhancing the traveller experience to grow market share and increase loyalty, particularly in the corporate sector.”

Fare tracking conducted by 4D for first Quarter 2017 indicates a moderate increase of between 3% – 5% in domestic Economy Class fares across both the corporate and leisure buying groups.

Further to this, both the major Australian airlines introduced ‘Days of the Week’ fares late 2016, which has travellers on certain routes, with certain ticket types paying a higher price to fly on Thursday and Friday.

The data collected suggests a definitive shift away from the long-held beliefs of travel buyers – that booking 14-21 days in advance delivers the best deal on the busiest routes. With a likelihood of one in 10 tickets being changed by corporate travellers after a ticket is issued, 4th Dimension highlights that customers should consider the benefits of ‘flexible’ fares to avoid costly change fees.

The report shows the average cost of change charged by the airlines is $165. Internationally, the big changes in 2017 include:

The upshot in demand fuelled accommodation rate rises in those cities, with hotel rates increasing two or three times more than what the traveller paid for flights. Looking ahead to the second half of 2017 and into 2018, room bookings in these metro hot spots are expected to continue, causing demand to outstrip supply in some cases during peak periods.