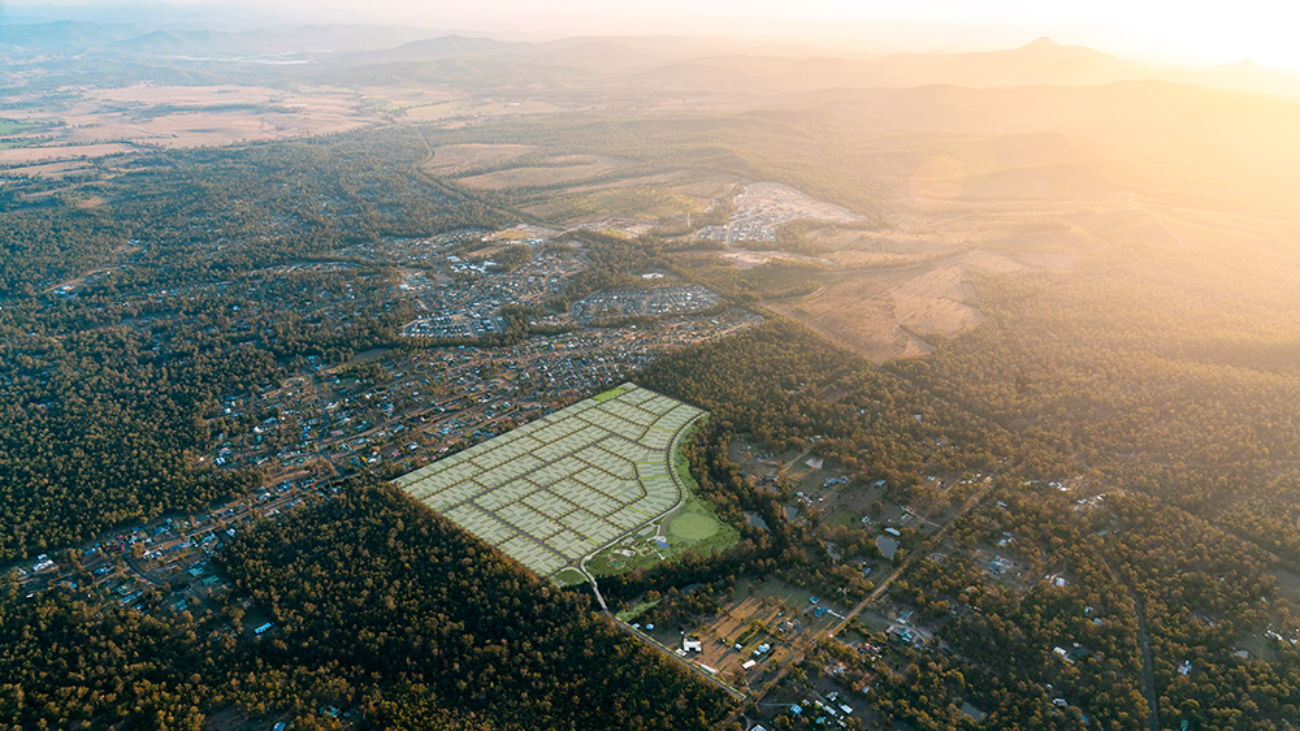 One of South East Queensland’s fastest growing economic development zones has received another boost with Orchard Property Group commencing in excess of $12 million of construction works at the newly-launched Pebble Creek project at South Maclean.

After acquiring the site in 2018 and launching the project in January this year, the current works will cover the first two stages of development and will be undertaken by civil contractor CCA Winslow, which won the high-value contract late last year.

“The beginning of on-site activity fills us with excitement and we cannot wait to finish this work so we can start providing affordable, comfortable and stylish housing options to the area and commence building a real community,” he said.

“Encouragingly we have already received significant sales enquiries and are already looking forward to welcoming our first residents in early 2020.”

“This construction is not only a milestone for Pebble Creek but a major step forward in the continued growth of the region,” Mr Hailey said.

“The surrounding area is currently being developed, with new retail offerings being built and education and employment opportunities becoming available, but the end result is still far into the future which gives us a chance to be a part of the creation of this amazing new development area.

“We’re excited to be a catalyst for activity in South East Queensland.”

Pebble Creek’s positioning in South Maclean creates a significant contribution to the Greater Flagstone PDA, which covers an area of more than 7,000 hectares in Logan City and runs along the Brisbane-Sydney rail line, 40 kilometres from Brisbane’s CBD.

The PDA was declared in 2010 after the Queensland Government identified the area as a significant job and industry growth area in South East Queensland’s south-west growth corridor. And while already a significant regional centre, the Greater Flagstone PDA is expected to experience an influx of residents thanks to Queensland’s growing local population and continuous interstate migration.

The PDA, when complete, is expected to provide retail, transport, education and employment as well as approximately 50,000 dwellings to cater to a population of up to 120,000 people.

Mr Hailey said Orchard Property Group were up to the challenge of providing a vibrant, sustainable community for Queensland’s growing population and the future prominence of the area.

“As we continue works on Pebble Creek, so too will the area around us evolve, and we’re confident that our efforts will produce the area’s prime residential community.

Pebble Creek’s construction and development will continue over the next five years and include the addition of more lots and a district park, which will provide future residents with more than nine hectares of parkland, playground and open space.

Current civil works will be completed in late 2019, making way for the community’s first settlements.