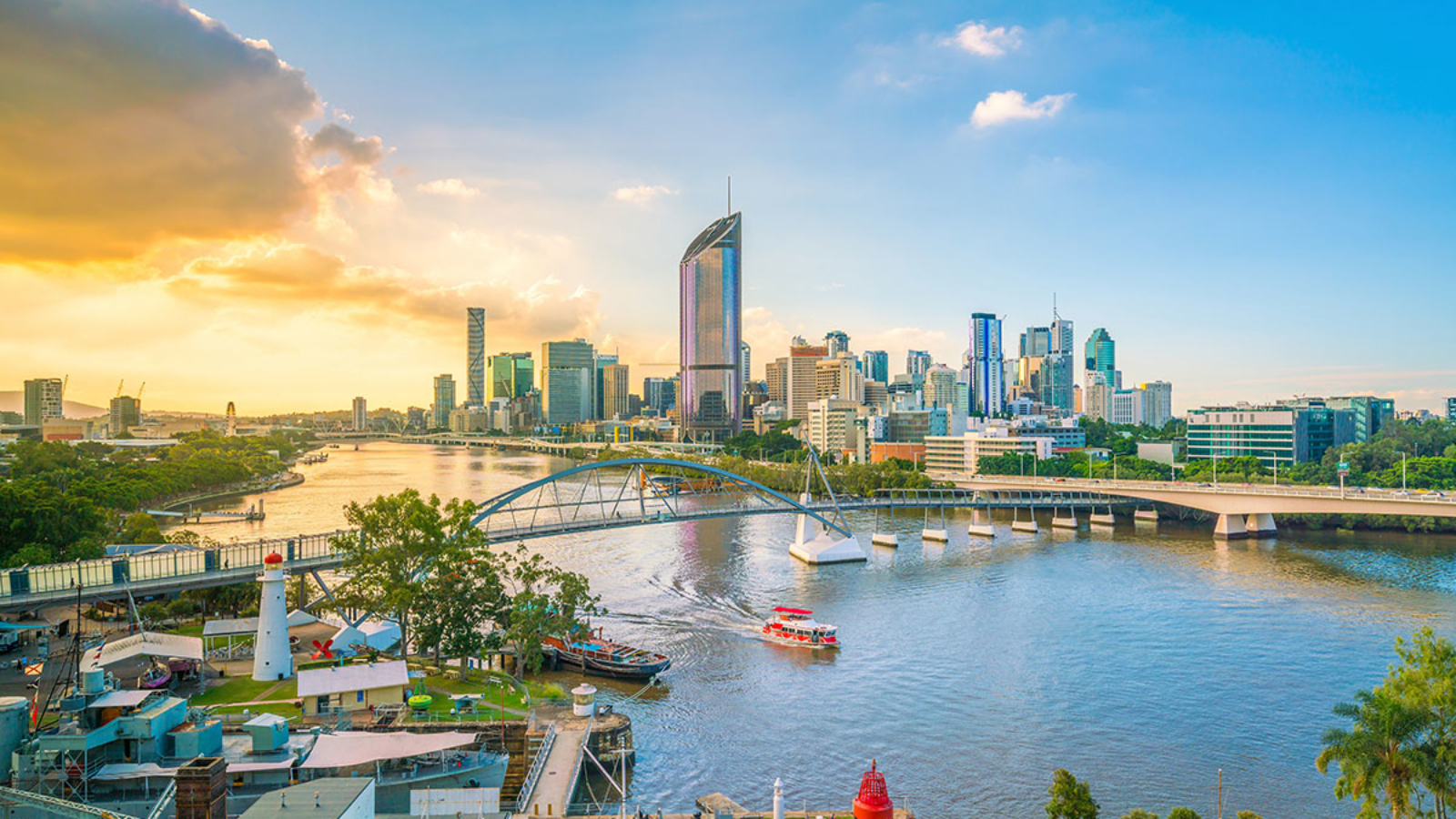 The South East Queensland (SEQ) land market continues to build momentum with sales volumes for the three months to the end of December coming in at the second highest level in 18 months, according to new research by Oliver Hume.

The data was compiled by Oliver Hume Research by analysing more than 1,300 transactions across more than 150 projects across Brisbane, Gold Coast, Logan, Ipswich, Moreton Bay and Redland local government areas.

Oliver Hume National Head of Research George Bougias said the land market finished the year strongly after tight lending conditions and the Federal election impacted confidence in the first half.

“Although the December sales figures softened after the peak of the September quarter, the three months to December recorded the second highest sales rate for 2019 despite the December quarter typically being a slow period,” he said.

“Altogether, these factors are creating a sense of optimism moving into 2020,” he said.

The Oliver Hume research showed median prices remained relatively stable over the December quarter, rounding out a year that has delivered average median price growth of 6.6% across all municipalities.

Logan (23% market share) retained its title as the most popular destination for new land buyers in the quarter, followed by Ipswich (22%) and the Gold Coast (18%).

While Logan beat Ipswich for total sales, Ipswich continues to lead the charge for price growth. The median lot price in the Ipswich LGA, at $221,775, grew 1% since September quarter and 7% since December 2018.

The Gold Coast market continues to be impacted by a shortage of large, quality lots, despite continued strong demand from buyers. The lack of available lots and the intensifying buyer demand will see the remaining lots snapped up quickly with little supply in sight.

Mr Bougias said the SEQ market remained one of the most stable in the country, delivering consistent year on year growth underpinned by Queensland’s steady population growth.

“The land market in the south east corner of Queensland has been relatively stable over the last few years and has avoided much of the extreme highs and lows of the southern markets,” he said.

“While sales volumes were subdued in the first half as a result of the election, the full impact of lower interest rates, developer incentives and increasing demand flowed through in the second half,” he said.

“There was an increase in lots available above 400sqm over the three months to December, driving up the sales numbers with many buyers seeing the value in greater land size,” he said. “A large portion of the lots sold sit just over 400sqm, most commonly the 420sqm block.”