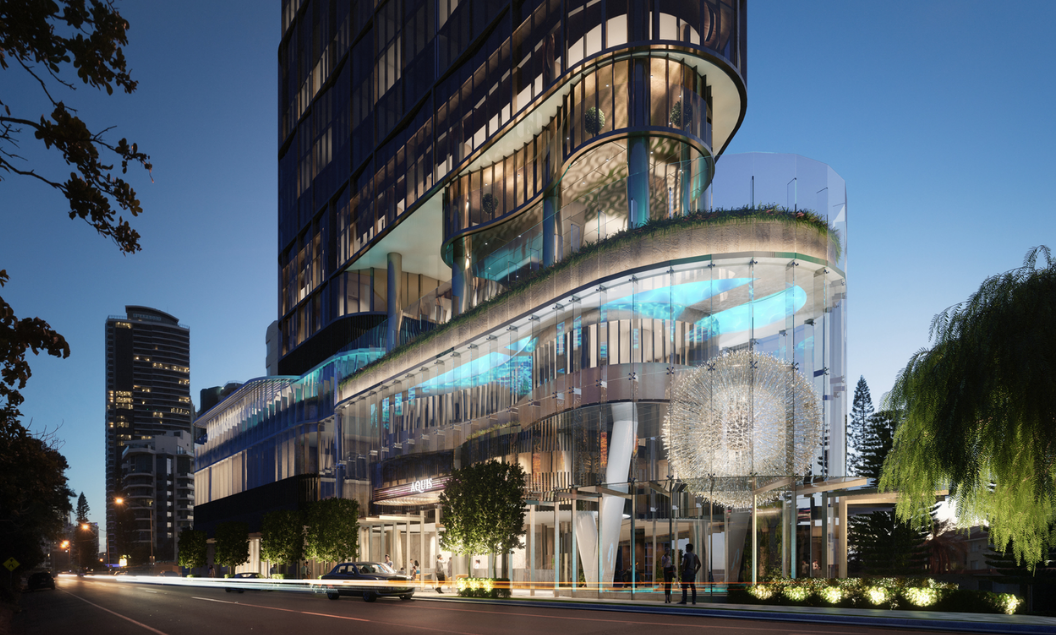 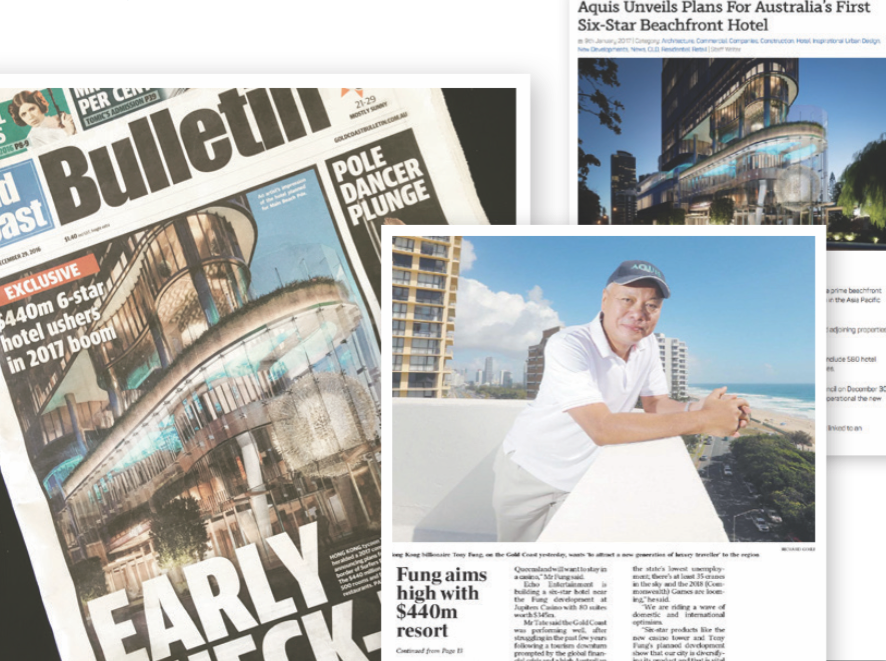 In 2016, property development company Aquis was in the process of proposing a $400 million luxury beachfront hotel at Surfers Paradise. In order to gain favour with the community for the project, and therefore limit the potential objections and expediting Development Approval, Aquis sought the help of RGC.   The goal was to launch the project with maximum media penetration in local, national and international media markets. Working closely with Aquis to develop a media announcement, website, project branding, image library and third party endorsements, the project was launched December 28 prior to its public release via the Gold Coast City Council.   By highlighting its uniqueness for the Gold Coast and Australia in a uniquely RGC fashion, Aquis’ project achieved widespread coverage including front page and multiple stories in the Gold Coast Bulletin, multiple stories in the Australian, local television coverage including Channel 9 and 7 and international coverage in the SCMP and Straits Times.
Share 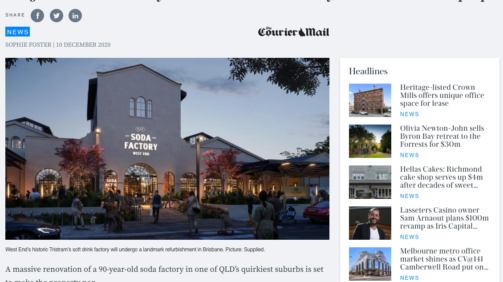 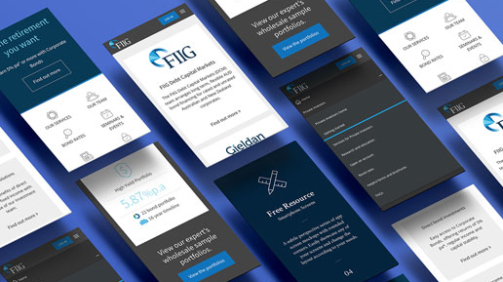