The new projects expand Sherpa’s portfolio to six projects spread from Palm Beach to Cabarita on the Tweed Coast. To date it has spent more than $35 million on new development sites. 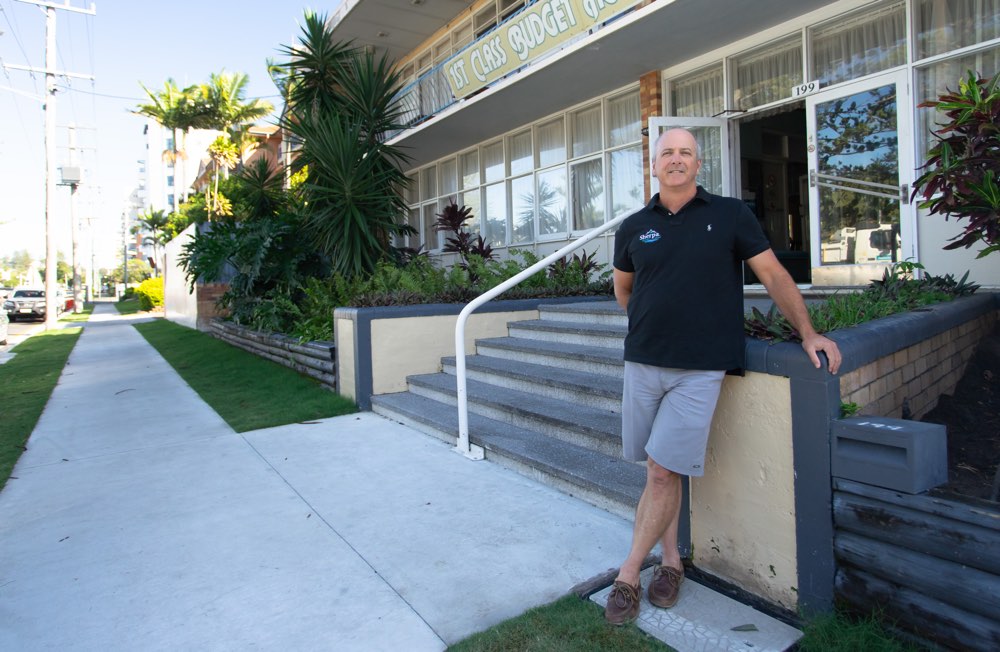 Sherpa Property Group Managing Director Christie Leet (pictured above) said the company had achieved $20 million of sales across its portfolio in recent months.

“We have tremendous confidence in the strength of the border market and that is supported by the sales success at the projects we have taken to market over the last nine months,” he said.

“We think the southern end of the Gold Coast is crying out for something different to the standard investment-grade product that has been dished up for many years,” he said.

“We will be exclusively catering for owner-occupiers and the lock-and-leave market coming in and out of the major east coast capitals.

“Doing things differently has served us well to date and we are confident remaining focussed on liveability and lifestyle will continue to deliver success in the future.”

Sherpa is developing a new brand to market the apartment components of the new projects when they are launched later this year. The new brand will complement the existing Freedom Homes brand the company has used at its projects to date.

It is that new perspective and a commitment to innovative architecture that underpins the new brand’s ability to deliver on the end user’s wish list.
The company recently released the final homesites at its Scenic Ridge development at Bilambil Heights and has now sold three of the four beachfront homes at The Golden Four project at Bilinga.

In early June the company sold all 17 homesites at its Freedom Caba project at Cabarita Beach in northern New South Wales and in July took the wraps of its $30 million Freedom Beach Homes Rainbow Bay project.

Sherpa acquired the 3,947 sqm site at 199 Boundary Street, Coolangatta, earlier this year and has already received development approval for the subdivision of the site and construction of the 16 homes.

The homes were designed by renowned architects Herwig Hartl Architects and will be built by Broadbeach-based builders Jason Doerr and Tim Douglas of Valcon Homes.