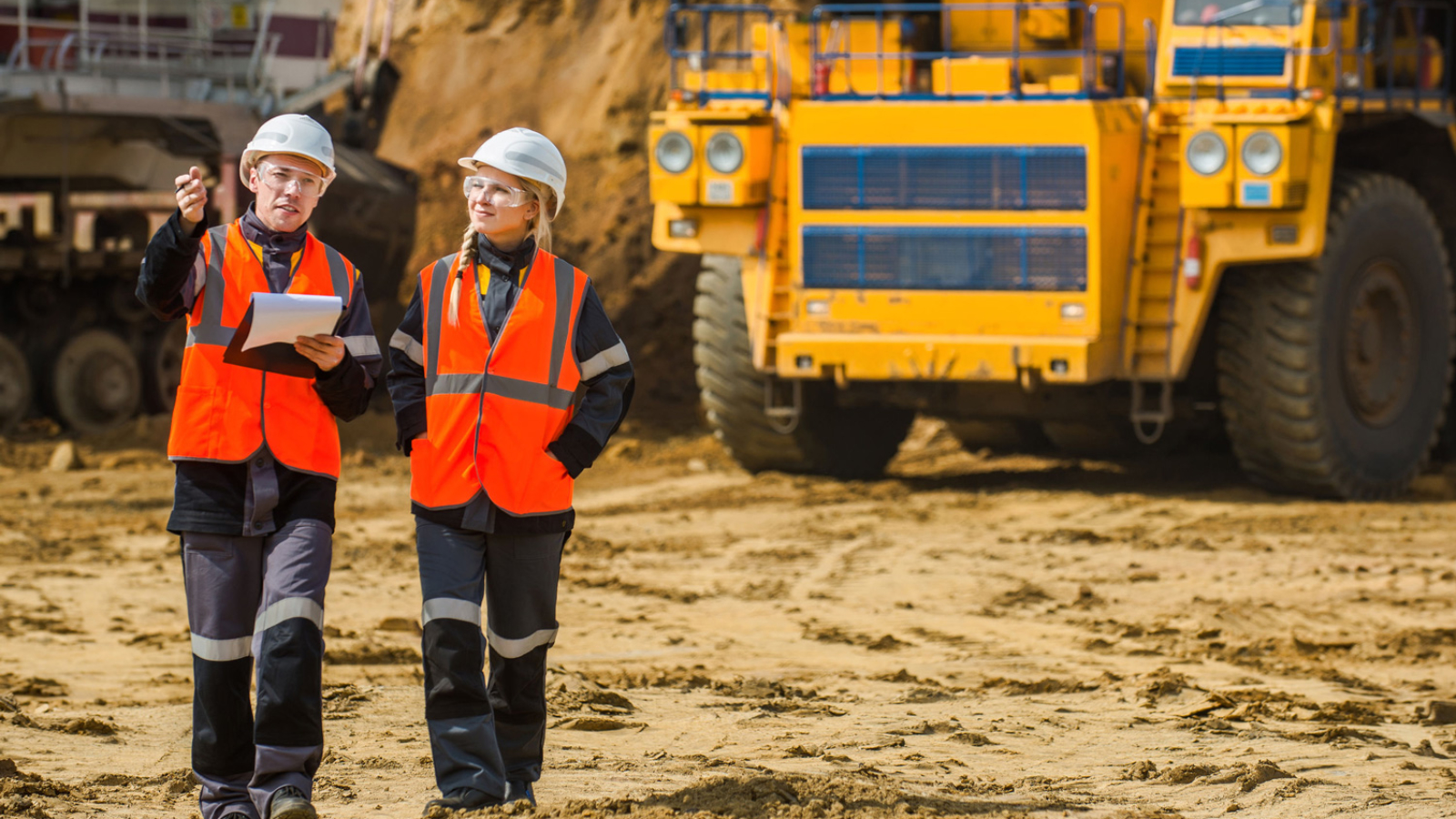 With a high failure rate among mining projects in Australia, more rigorous feasibility study standards that align to staged study objectives need to be mandated according to project management and advisory firm, Siecap.

“A robust feasibility study can make or break a project,” said Siecap Managing Director David Irvine. “It is critical in securing funding from investors and addressing the critical success factors of the project.

“It’s important to think strategically and consider what stage a project is at – concept, pre-feasibility, feasibility or bankable feasibility and understand the requirements and critical success factors to successfully move to the next stage, or move on altogether.

“Unfortunately, we see many mid-tier companies not getting this right in terms of striking the right balance with technical, commercial and social requirements with what they’re trying to achieve.”

A report from global consulting group McKinsey, Optimizing mining feasibility studies: The $100 billion opportunity, has found that more than four out of five mining projects came in over budget with over half recording an average budget overrun of 49% – and this was just for those projects that reached production phase.

So, what goes wrong?

There is no universal standard for feasibility studies and study processes remain largely unchanged in the past 20 years leading to an imbalance between technical, social and capital raising requirements.

“However, the parameters for projects have changed greatly; mines are becoming bigger, deeper, steeper, more remote and higher risk to develop owing to lengthy approval timing, community opposition or lack of social license and as a result, are far more susceptible to delays or cost overruns than ever before,” Irvine said.

“Too often, companies spend the wrong amount of time and money on misaligned concept and prefeasibility study stages, and not getting the correct balance of detail and certainty from the technical components than is warranted at this stage of the project.

“With project proponents’ appetite for risk generally at an all-time low, decision-makers are often trying to eliminate as much risk as possible, demanding increased detail and certainty, and this is driving costs in the feasibility phase.

“Where too much has been spent in the early studies phase, few companies or decision-makers have the confidence to walk away and can keep projects alive longer than justified.”

According to Siecap, risks are also often poorly understood. Strong experience will identify the fatal flaws and how sensitive a project is to volatile parameters like commodity prices or environmental concerns. Good project managers and experienced teams play the most valuable role in aligning and prioritising core elements of a good feasibility study.

While the best projects will still get funded, raising capital for projects has been getting harder particularly in the upstream space where uncertainty on timing and hence return on investment is a key consideration.

Irvine said that investors are looking for lower risk, higher shareholder returns and stronger capital discipline from their targets.

“With a reputation for high levels of spending, gold plating assets or not living within its means, the resources industry is struggling to compete with alternate investment streams like technology, money markets and treasury securities.”

With at least 25 percent of projects failing post feasibility, Mr Irvine said it is vital that a feasibility study ensures it balances the requirements of technical, economic/commercial, social/environmental factors and critically prioritises capital raising requirements.

A rigorous feasibility study must to be managed in stages to meet the clear objectives and scope of the stage the project is trying to move through, be supported by robust research, validate the value and cost drivers of the project, be subject to independent review and address core concerns of the audience including critical success factors.

Siecap is an independent project management and advisory firm offering services across the project development lifecycle including advisory, feasibility studies, as well as project assurance and independent review services and project delivery. siecap.com.au