Privately-owned developer Orchard Property Group has completed the acquisition of a prime 34-hectare development-ready site at Ripley, in the heart of the Ripley Valley Priority Development Area (PDA).

The acquisition takes Orchard’s total pipeline of lots owned and under control to more than 2,000 across five different projects around South East Queensland.

The property at 160 Daleys Road, Ripley, was acquired from a group of investors for $11 million. The company has had the site under contract for more than 12 months and completed settlement in late August. 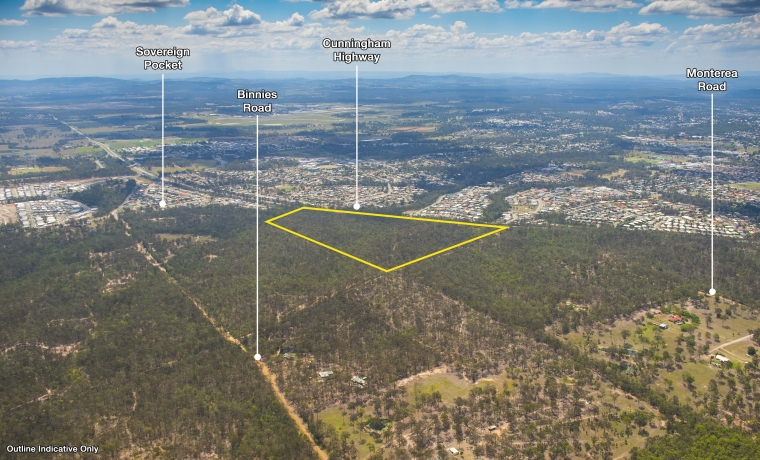 The site includes an existing Development Approval for a new masterplanned community with 426 lots. Orchard intends to reconfigure the existing approval to increase the yield to 440 lots ahead of a launch in 2020.

“The Ripley Valley is one of the largest urban growth areas in Australia and will eventually be home to a new city nearly as large as Toowoomba with a population of 120,000 people and 50,000 new homes,” he said.

“The PDA has been incredibly successful since it was declared in 2010 and our expectations are that it will continue to grow for the foreseeable future.”

Orchard has also secured a $7.2 million Catalyst Infrastructure Program grant from Economic Development Queensland (EDQ) to undertake a major upgrade of Binnies Road, Ripley, to not only provide access to their site but to provide a much-needed access to a number of properties at the western end of the Ripley PDA.

Construction of the new road is due to begin by the end of the year with the project expected to commence marketing early in 2020.

The new project will be Orchard’s second largest, following the launch earlier this year of the 650-lot, $120 million Pebble Creek project at South Maclean. The company recently completed sales at PineVue @ Maudsland (110 lots) and has other active projects at Ormeau, Narangba and Caboolture.

Ray White Special Projects Tony Williams said Orchard had secured a very strategic site after successfully navigating a range of issues to unpack the development potential of the opportunity.

“The property provided one of the few remaining parcels in the Valley which offers scale and with the benefit of negotiating the catalyst infrastructure agreement, Orchard have fast tracked their entry to the Ripley market,” he said.

Mr Creevey said land parcels with scale that had approvals already in place were in high demand throughout South East Queensland.

“The interest levels we’re witnessing for approved development sites are at the highest we’ve seen in a long time due to the scarcity of quality offerings,” Mr Creevey said.

“With low interest rates expected to continue for the foreseeable future and continued steady population growth in the south east, the fundamentals for the land market remain quite strong,” he said.

“As with all our projects, we will be focused on creating a vibrant place to live by providing exceptional amenity, connectivity and urban design.” 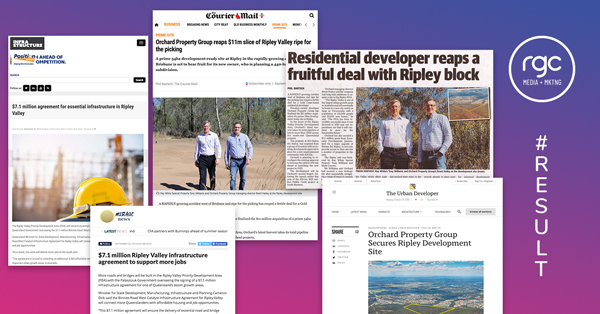 Ben Ready is the Managing Director and co-founder of RGC Media & Mktng. Over the last 20 years he has worked as a journalist, public relations consultant, marketing executive and entrepreneur. He is also the Managing Editor of MBA News Australia (www.mbanews.com.au). 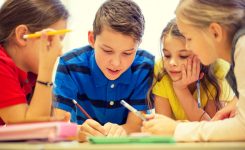 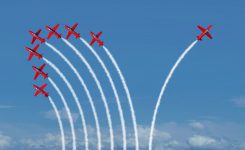 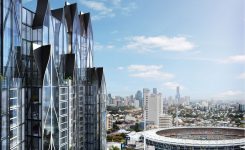 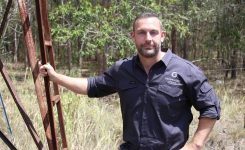