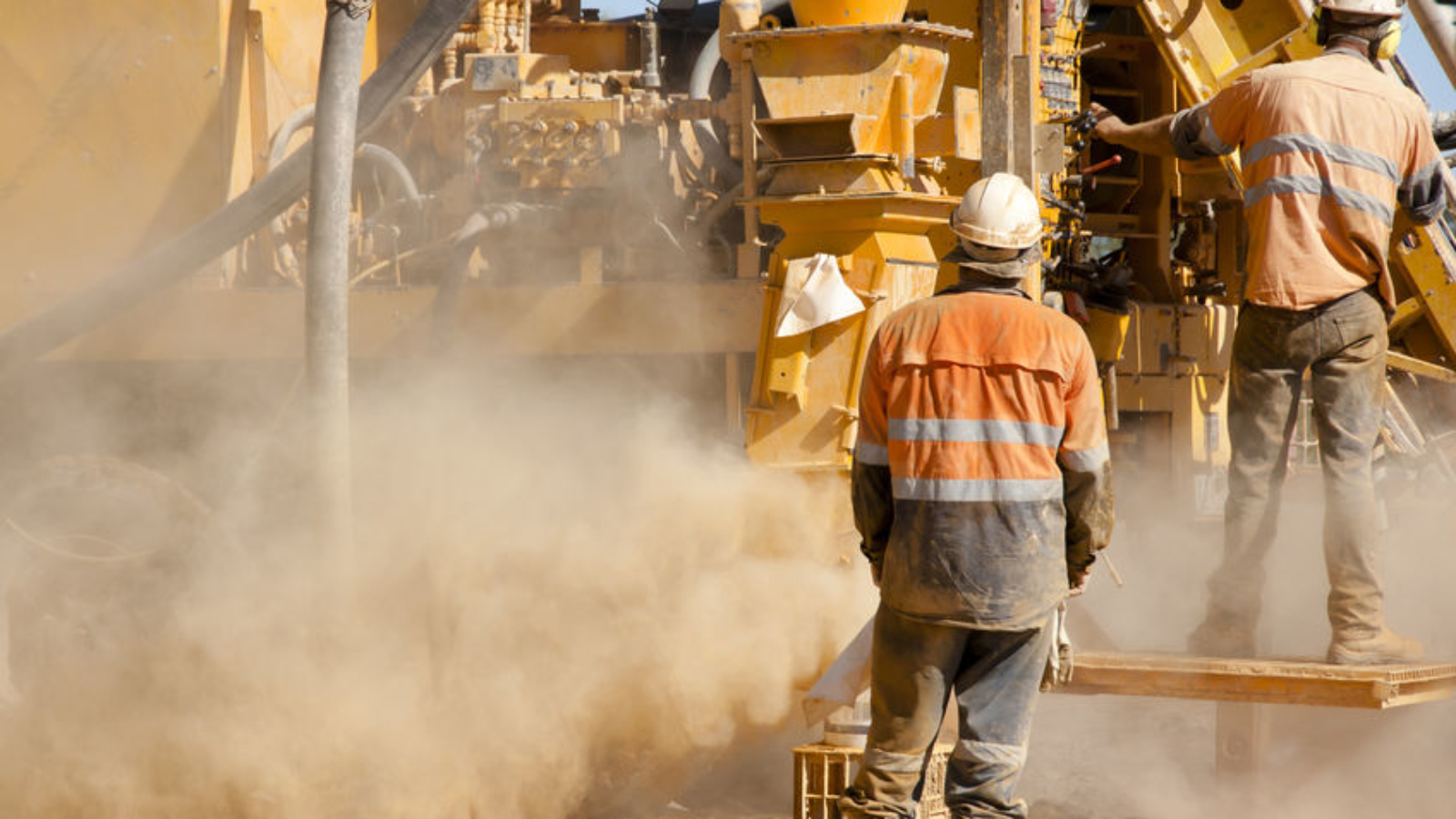 MPX is a project generator that uses cutting edge artificial intelligence and machine learning information, combined with traditional exploration techniques to accelerate the identification of drill targets on prospective mining leases in Australia.

Dr Hess had been with PanAust for 13 years including four as managing director. Prior to joining PanAust, Fred managed the Macreas Gold Mine in New Zealand and the Mt Gordon Copper Mine in Australia following a career with WMC Resources and Bougainville Copper Limited in Papua New Guinea.

He will take up his appointment in April.

MPX Executive Director Grant Wechsel said, “Dr Hess joins MPX with over 30 years experience in the industry across copper, nickel and gold operations including assessing project opportunities and exploration programs, through to developing operating mines, which will be a huge asset for the MPXteam.”

MPX is currently building a stable of projects within the accelerator having secured a number of promising leases already and some strong prospects across different commodities in Australia.

Fred Hess said, “I’m very attracted to the idea of trying to accelerate the identification and development of an economic ore deposit by rapidly screening multiple project opportunities. By selectively gathering data that can quickly inform the decision to continue to invest or discard, this helps to spread risk for investors while maximising the chances for success.

“I see the ‘accelerator’ approach using the latest advances in information technology as the new way forward for exploration. I look forward to providing strategic direction to the company through both the project filtering and subsequent development phases.”

MPX Executive Director Simon Cohn said, “The traditional time frames to discover new projects and accelerate them to development and ultimately production is leaving a future gap on the supply side in the gold industry.

“We believe the use of technology to better identify targets and also continue to analyse drilling results combined with a laser focus by management on only taking suitable projects forward is a very real point of difference in the Australian market.

“Having someone of Fred’s standing in the industry to advise on project selection and strategy is a huge benefit for us and we look forward to working with him.”

The MPX board is targeting a mid-2019 launch by completing a fully funded initial capital raising. It is proposed that the accelerator will launch with 6-10 projects initially and that this will be progressively augmented by further additions.

2shares
Shopping Basket
2shares
We use cookies to ensure that we give you the best experience on our website. If you continue to use this site we will assume that you are happy with it.Ok