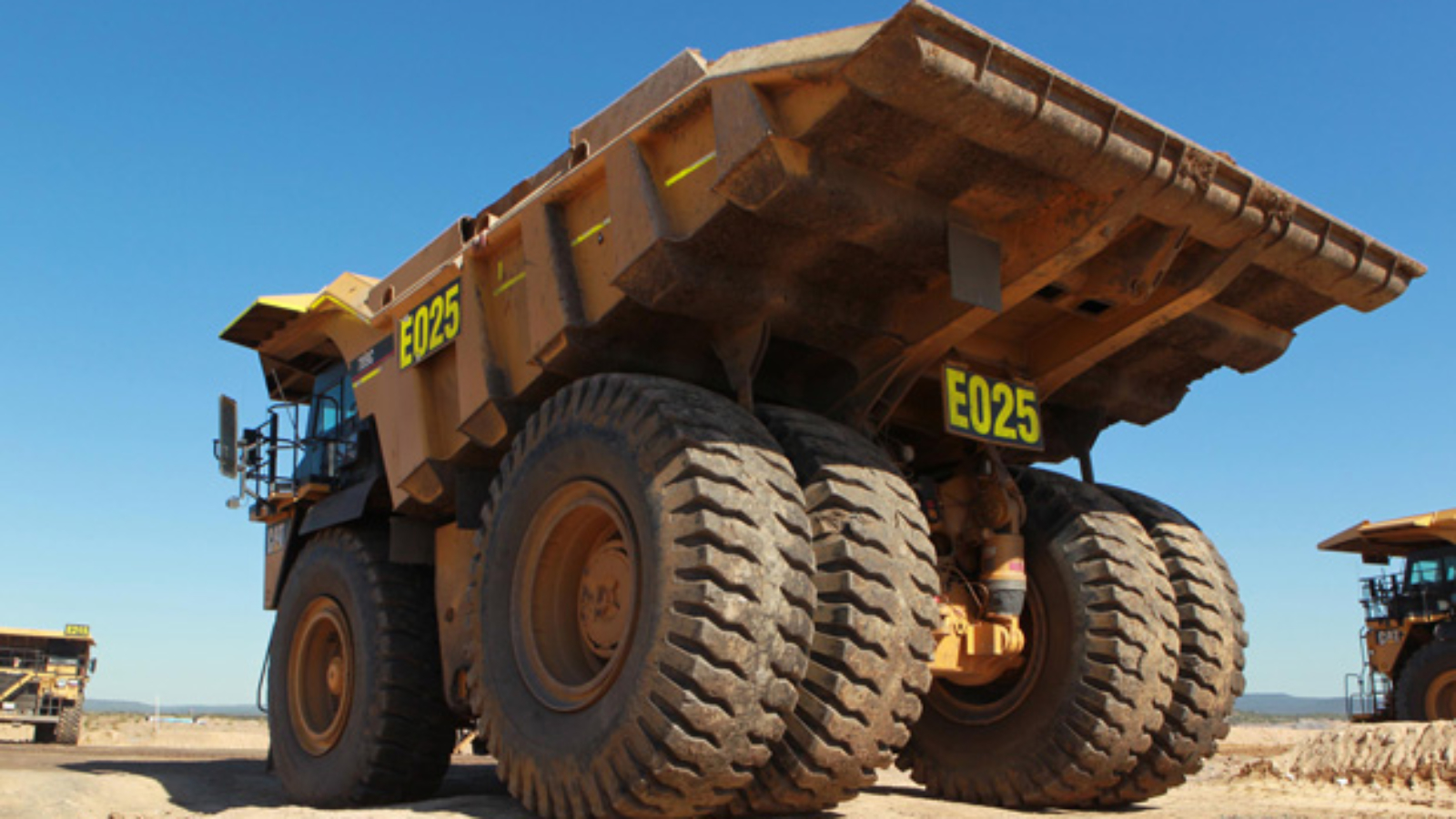 Mining labour hire and managed workforce services specialist One Key Resources is seeing a rebound in demand for qualified mining personnel and is on the hunt nationally for suitable workers to fill a wide variety of mining jobs.

One Key Resources managing director Grant Wechsel said that along with an increasing demand for skilled mining workers he is also seeing an increase in wages.

“If I could have another 500 qualified workers lined up outside our offices across the country today, I would be able to put them into good resources jobs tomorrow,” Mr Wechsel said.

“The demand is there from major mine owners across all commodities including coal, iron ore and gold, as well as with major mining contractors.

Mr Wechsel said that One Key is hiring mainly for longer term contracts of a year or more, rather than just filling short term positions. A varied skill set is in demand including dump truck and multi skilled operators, diesel fitters, auto electricians as well as underground miner drivers, operators and experienced tradespeople.

“Following the downturn many workers left the resources industry due to downsized operations or less mines operating, but we’re now seeing the rebound first-hand particularly since commodity prices have lifted.  While there are a variety of opinions on how long commodity prices will remain buoyant, the demand for skilled workers can’t be denied.

“We are able to offer jobs with tenure, including a range of casual, contract and permanent employment in any state.”

One Key Resources has labour supply contracts with almost 100 mine sites nationally and can offer a huge variety of roles in production, maintenance and for professionals.

Rugby league legend Darren Lockyer is a director of One Key Resources and plays a key role in business development as well as client and community relations.

One Key has extensive operations throughout Queensland, News South Wales, Western Australia and in the Northern Territory servicing the mining industry as well as maintenance and infrastructure projects supporting the mining and oil & gas industries.