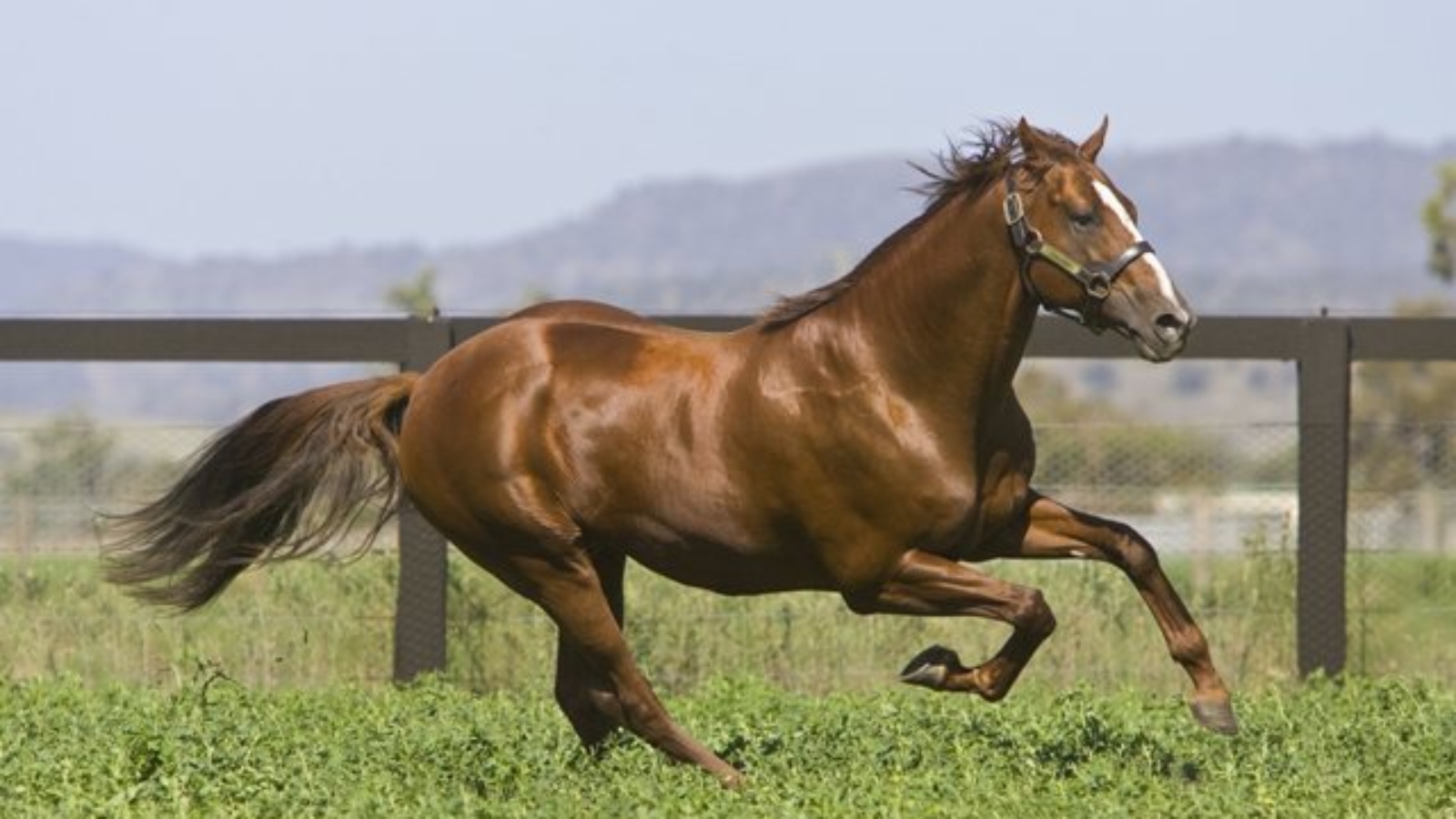 Leading Queensland thoroughbred breeding and racing outfit Aquis Farm is pleased to announce the acquisition of proven Group I producing sire Husson (Arg), who has been purchased from Vinery Stud in a deal brokered by Julian Blaxland’s Blue Sky Bloodstock.

Aquis Farm Chief Executive Officer Justin Fung said the facility was committed to bringing the best available stallions to Queensland and to give breeders the opportunity to access Hunter Valley standard stallions in their own backyard.

“We will support Husson in the same way we have all our other stallions and with horses running for him like Frolic and unbeaten HK rising star Nothingilikemore, we are excited for his future in both Australia and Asia,” Mr Fung said.

A Group I winner by champion sire Hussonet (USA), Husson is currently enjoying his usual good season and has the favourite Frolic for the $1 million Group I ATC Inglis Sires Produce Stakes (1400m) at Randwick this Saturday.

Second in the Group I ATC Golden Slipper and a winner of the Group II ATC Reisling Stakes, Frolic has already won nearly $1 million in prizemoney and is one of four stakes-winners this season for Husson joining Lucky Hussler, Moral Victory and Husson Eagle.

“He is a stallion who stamps his stock and never lacks for a good horse. He is very commercial yet perfect for the breed to race breeder as well. His stock are always strong, well-muscled and very consistent.”

Husson started his career at Patinack Farm, but has been based with Vinery Stud in the Hunter Valley recent years.

“He’s been a great horse for us and we are really happy to see him go to Aquis where he will get the support he deserves,” said Peter Orton of Vinery Stud.

“The Hunter Valley has become extremely competitive making it difficult for him to stand out from the crowd, but he will be very well placed in Queensland where his progeny have done so well, particularly on Magic Millions day both this year and last year.

“Being free of Danehill blood he will be a great outcross for the large population of Queensland mares and should suit a wide range of breeders. He’s the complete package, an outcross sire who can get early two year-olds that train on.

“I believe Husson will be a great asset for Queensland.”