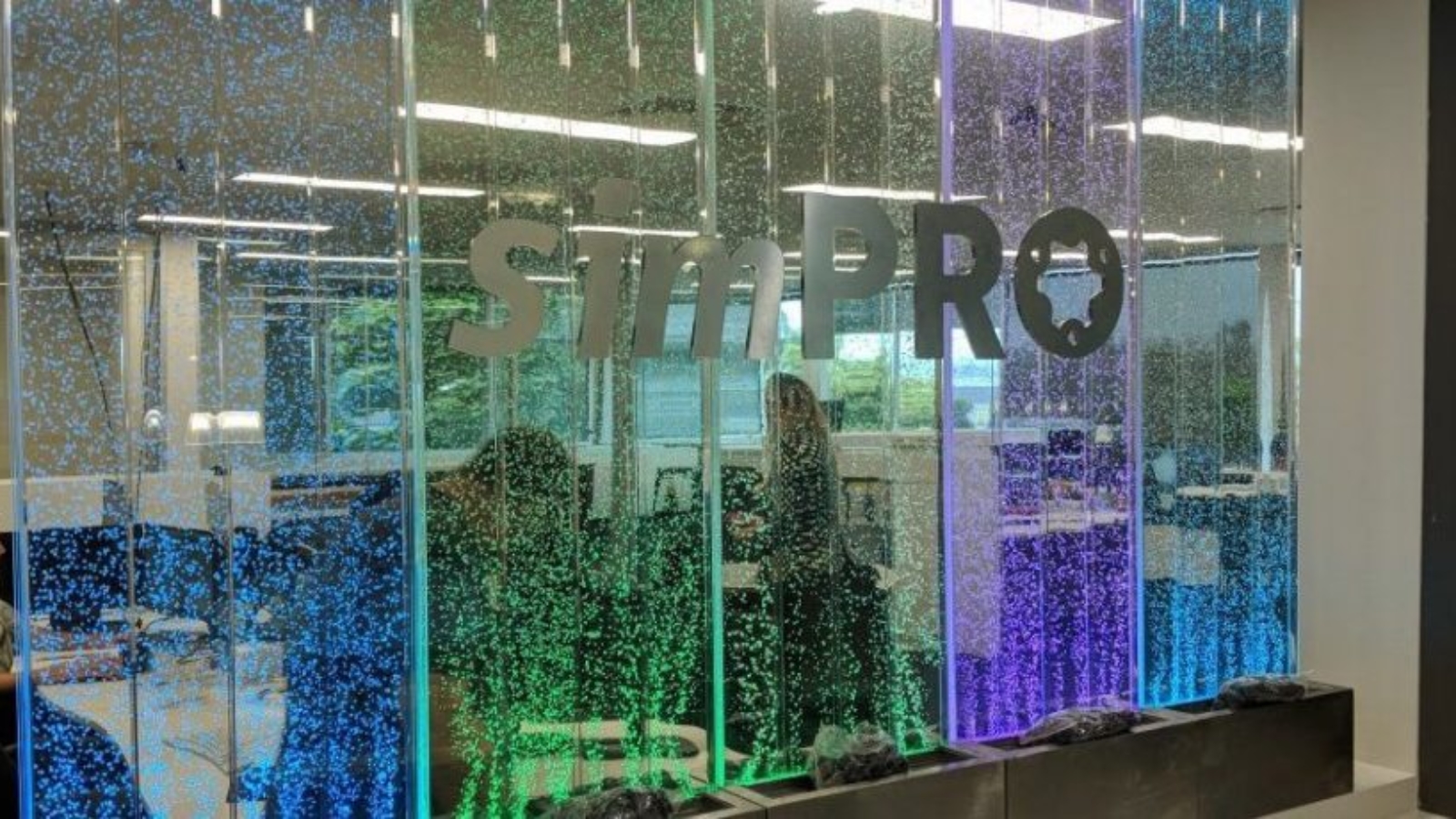 Brisbane-based software group simPRO has established a team in California as part of a strategic move into the USA’s booming West Coast solar and security markets.

simPRO began in Brisbane in 2002 and over the last 15 years has grown to become one of the world’s leading job management software platforms, with more than 100,000 users worldwide.

The company has now appointed a team of three to focus on the Californian cities of San Diego and Sacramento, supporting its existing US headquarters in Colorado.

Announcing the move, simPRO US President Glenn Nott said the company had received strong interest from businesses in California looking for a job management platform like simPRO’s.

‘California is our fastest growing market in the US, particularly in the solar and security industries,’ he said.

‘Helping businesses that provide this maintenance and ensuring they can deliver the right people, at the right place and at the right time is what simPRO does best.’

The US solar industry generated $USD154 billion in economic activity in 2016, with about 360,000 people employed in the industry. California makes up nearly half of the entire US industry.

‘We see the solar industry as a major opportunity, not just in the short term, but over the long term as solar energy becomes more common and affordable,’ Mr Nott said.

‘While figures are less readily available, we see the more established security industry as a large opportunity and one that has potential to achieve high growth for simPRO.’

Mr Nott said the high levels of technological sophistication of local California businesses was also an important part of the decision to target the state with additional resources.

simPRO provides office and field-based software solutions for service, project and maintenance trade contractors from a wide range of industries.

In 2016, simPRO raised AUD$40 million in capital and has made strong inroads into the US market since ramping up expansion 12 months ago.

TIQ Europe has previously worked with simPRO to support their expansion into the UK market.

Digital industries are identified as one of Queensland’s emerging export strengths in the Queensland Trade and Investment Strategy 2017–2022.