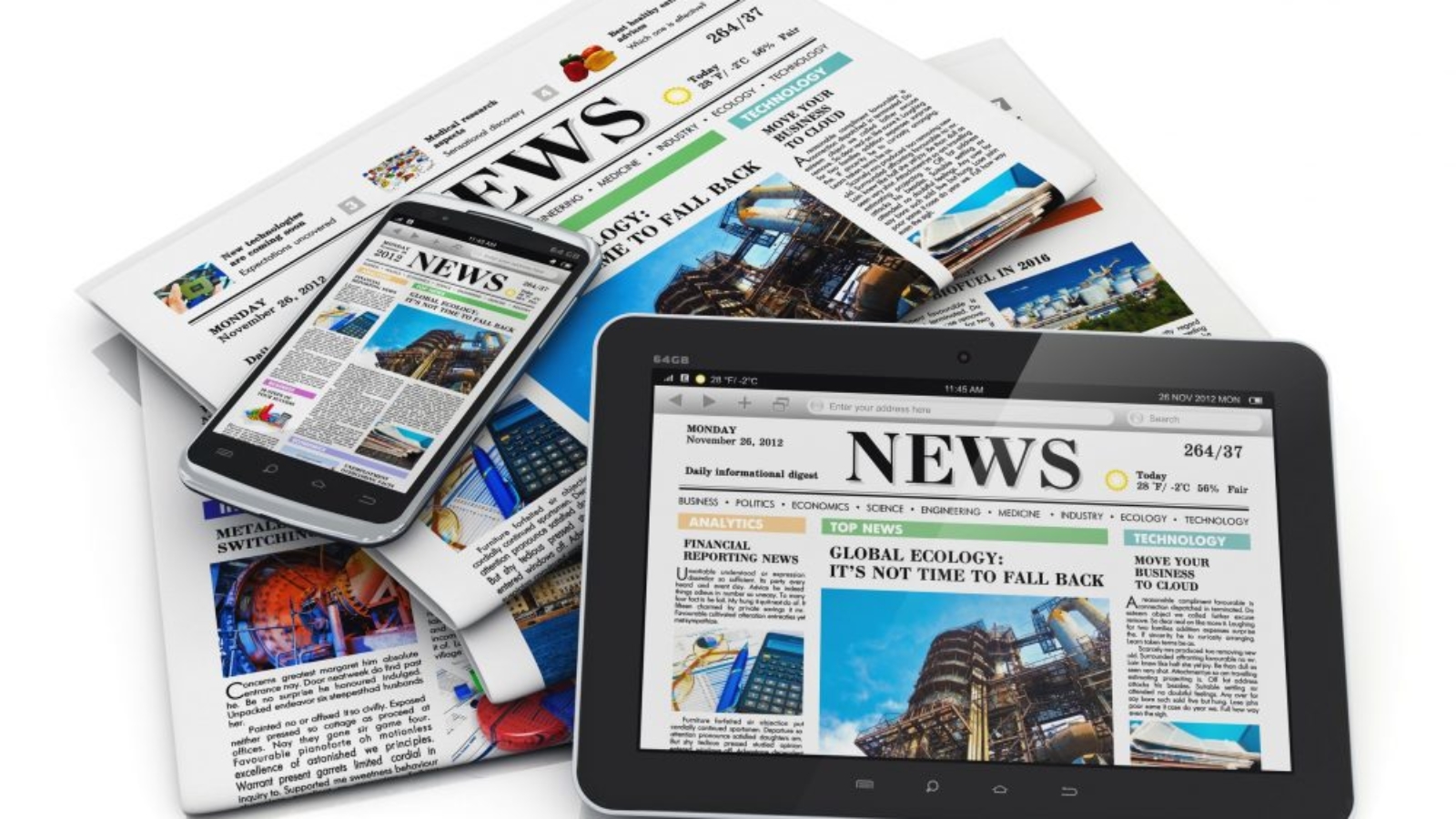 We’d all love to see our name featured prominently in The Australian, the Australian Financial Review or the leading heralds, mails and posts across the nation. But why break your back trying to constantly win over major publications when smaller, niche publications could be better for your company?

It was perhaps best written by Glean.info CEO William Comcowich:

Clients and top company executives typically want large, national publications to mention their company. They dream of a feature story on their company in The New York Times.

“For companies in many industries, a feature in The New York Times is more likely to boost a client’s ego than sales or revenue. Although major, national media outlets sometimes provide substantial publicity boosts, trade journals and other types of niche publications offer more valuable media opportunities for many companies, especially those in B2B industries.”

This is not to say that major news outlets shouldn’t be targeted if your company has a terrific story. There is nothing wrong with wanting to grow your name and business through the power of earned media via powerful publications.

However, there are several key PR benefits to focusing on niche publication.

Here are just a few.

More value for the press release. Often when pitching a story to major publications, a media release is taken apart and only certain pieces are used to create the journalist wishes to tell. And that is assuming the media release is even used. Major publications are sometimes in competition with each other, and the media release so painstakingly put together may only be used once, if ever. Frequently, niche editors run press release in both print and digital pages, share them on social media, and include links to your website. Editors might also ask for an article about the technology behind the product.

Niche publications are also happy to report on small companies in their sector. As long as the pitch is on topic, they typically respond to media requests faster and publish articles sooner. In addition, because niche publications are often short on staff, they’re more open to accepting contributed content.

Reach a specific audience. Readers of the Sydney Morning Herald are looking at any articles that pique their interest. Readers of niche publications are straight away looking for pieces on a particular topic. If your company operates in their industry, then a niche reader will want to read about you.

According to Comcowich, “a feature in the Huffington Post offers little benefit to a business that sells a casting reel for left-handed fishermen. Despite the site’s millions of daily visitors, few readers will be interesting in buying the item. An article in B.A.S.S. Times, with a circulation of about 100,000 readers, will reach avid fishermen. Even if they don’t need a left-handed casting reel, they probably know someone who does.”

Explain a technical story. Major publications usually cover broader topics and typically attempt to simplify the content for a wide audience. Niche publications have readers who are experts or passionate about the publication topic, which means their writing gets down to the nitty-gritty technical details. Therefore, companies are able to show who they really are to readers who want to know, quickly getting to the details of their product and saving time when in media pitches, podcasts and interviews.

Build legitimacy in a niche community. Niche publications have the respect of industry insiders because of the credibility they have earned providing specifically targeted content of a high quality. Some industry associations even distribute free publications to their members, promoting a sense of objectivity and trust in the publication. Richard Etchison of Crenshaw Communications said, “a consistent presence in the right trade outlet can announce the arrival of a new company as a legit player, or it may help establish a founder as thought leader.”

Niche publications can also offer entry to larger outlets. Journalists and editors for major newspapers and consumer magazines sometimes use the presumed expert knowledge within formats like trade journals, drawing on content for research and reference purposes.

Large digital presence. Niche publications often primarily take the form of magazines, blogs, online news, videos, blogs and direct member emails. Print format has become less popular due to costs and the time required for production and distribution. Instead, niche publications opt for a digital presence, allowing for a higher rate of content creation, social media engagement and search engine optimisation (SEO). Ultimately, going niche allows a company to spread their message across the expanse of cyberspace, further than the reach of a physical print medium.