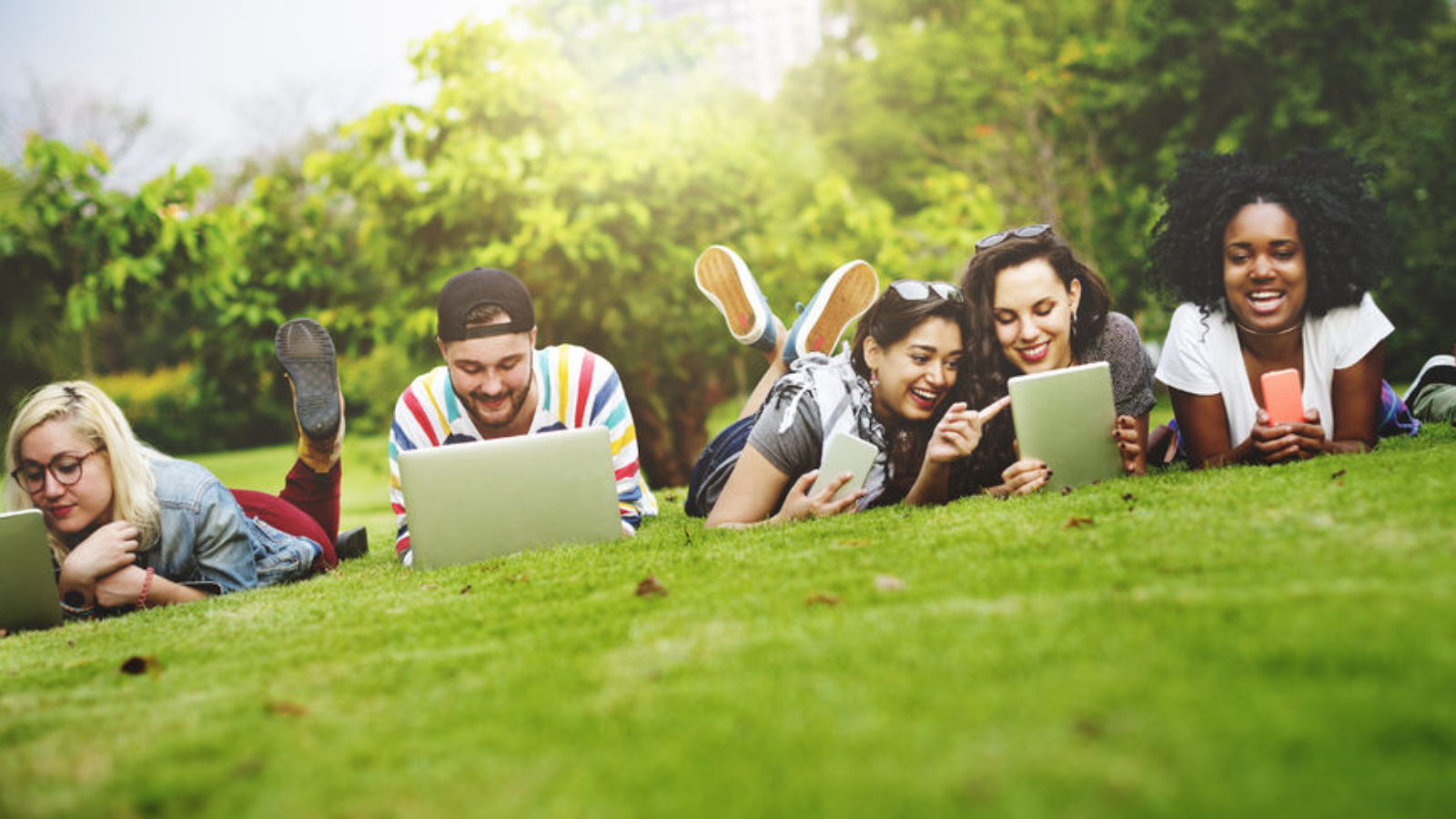 Social media has moved to the front seat of many PR and marketing strategies. Many groups and individuals engage with social media on a daily basis, and when done correctly it can immeasurably boost a brand or message.

One of the biggest challenges presented by social media is knowing the perfect time to engage with users. Some strategies suggest engaging in the morning and afternoon, before and after the audience is focusing on their jobs or day-to-day business. Other strategies prefer relying on social media during the day when people are more likely to be looking at a device.

Some people may ask why it matters – isn’t it more important that the message is out there? But research has found that social media users are more susceptible to messages when they are feeling more positive, and positive and negative emotions have been directly linked to a person’s location and the time of day.

“Each tweet is tagged with the time it’s posted. Tweet sentiment scores can also be averaged across specific periods, such as hour, day or month. Beyond the general positive effects of parks compared to built-up areas, we found some general patterns that show people tend to be influenced by the time they are tweeting.

“Across the day, from lunch to the end of the work day, people tended to express less and less positivity, before bouncing back in the evening. This change seems to mirror general schooling and working life – that is, how people experience and recover from their work.

You may recall earlier in this piece a reference to location also being a factor in social media receptivity. After analysing 2.2 million Tweets in Melbourne, the researchers found people in parks are more positive than those around areas like major transport hubs, and that tweets in parks contain more positive content than in built-up areas.

It’s important to note that the study was conducted to illustrate the importance that open spaces like parks have on human wellbeing, but it also revealed some illuminating insights into when people were typically more receptive to social media engagement.

“Hundreds of millions of people around the world use Twitter for updating their family, friends and followers about their daily activities, thoughts and feelings. People sometimes post public tweets that are linked to the location they are sending from. The words in each tweet can be analysed for their emotional content (referred to as sentiment).

“People might be happier in parks for several reasons. Parks can help them to recover from the stress and mental strain of living in cities, and provide a place to exercise, meet other people, or host special events such as music festivals.”

When you have a story to tell, it’s important to know when people are listening.

References to research were sourced from an article on The Conversation by Kwan Hui Lim, Dave Kendal & Kate Lee. Read the full story here.