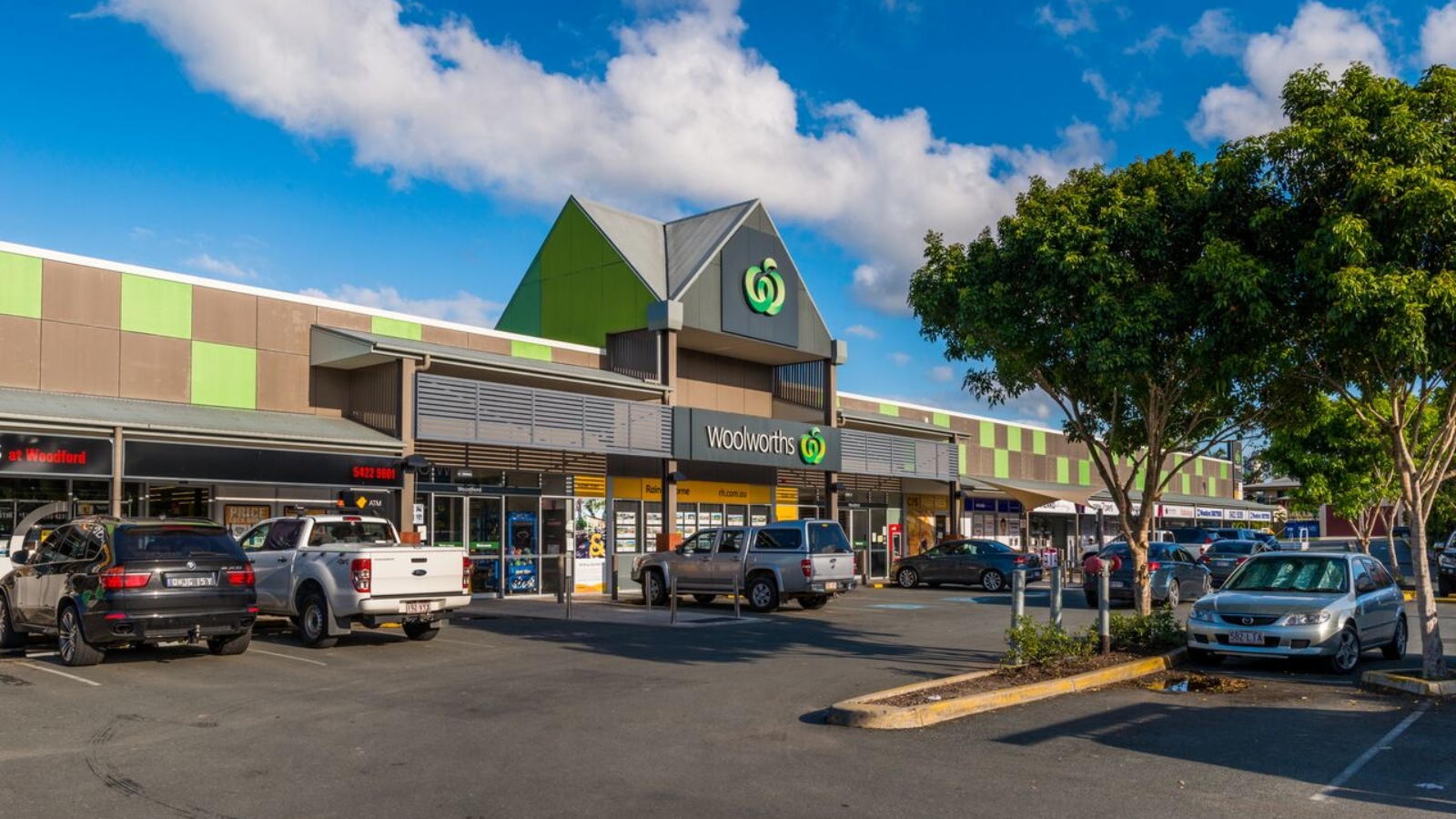 The third SCA Unlisted Retail Fund, SURF 3, seeks to raise $35 million to help acquire a $57.9 million portfolio of neighbourhood shopping centres in Moama and Swansea in New South Wales, Woodford in Queensland and Warrnambool in Victoria. The opportunity to invest is open to both retail and wholesale investors.

The fund income is primarily from the anchor tenants with 71% of income from Woolworths Limited and Target Australia. The specialty tenants are primarily non-discretionary focused including medical centres, pharmacies and food-based tenancies.

The fund has a weighted average lease expiry over 10 years and is forecasting an attractive initial distribution yield of 7.1 per cent.  The fund term is 6.5 years and approximately 30 per cent of distributions are expected to be tax deferred. It is an unlisted closed end property unit trust registered as a managed investment scheme with a minimum investment of $25,000.

SURF Fund Manager Melissa Kingham said, “Already we have over 50% registered interest from SMSF trustees who are looking for long average lease expiries and stable distributions.”

SCA engaged Australia’s leading economic location advisory firm Location IQ to undertake a demographic review of each of the assets. The research found the main trade area for all locations was growing and primarily comprised couples with dependants. The populations are typically strongly associated with the local convenience shopping facilities.

SURF 3 Fund Manager Melissa Kingham said the research gave SCA confidence that each of the assets was well positioned to deliver on the targeted distribution rate.

“All four assets are surrounded by populations that, demographically speaking, are pre-disposed to visit their local shops for groceries and other essentials,” she said. 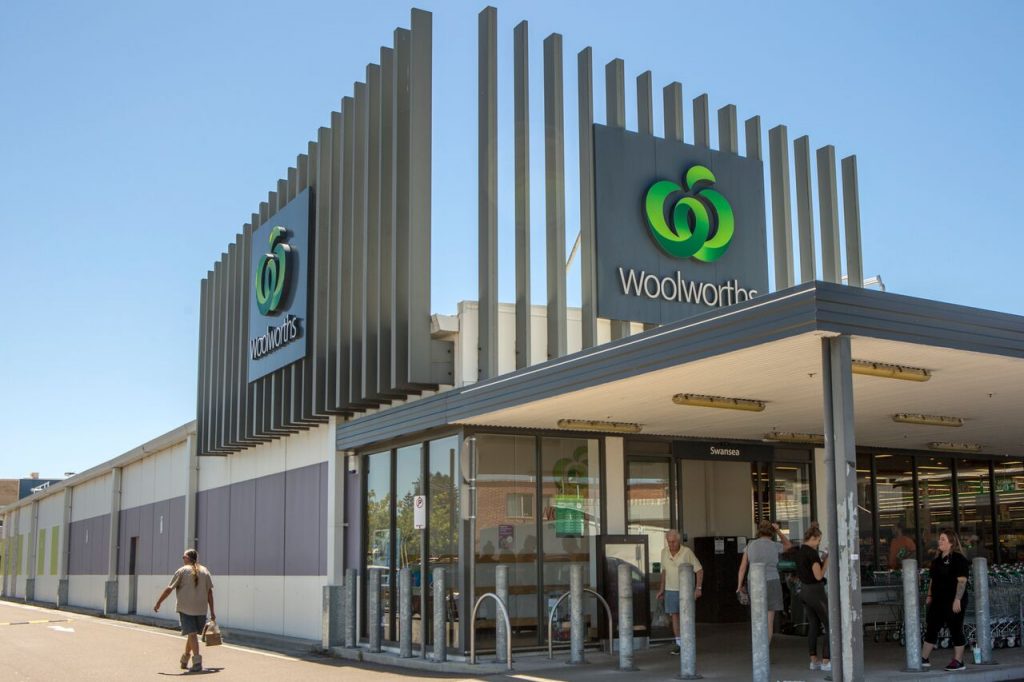 “Both the SURF 1 and SURF 2 offerings are now closed and investors are happy with their quarterly distributions,” he said. “Each of the assets has a strong lease profile, quality tenant base and together provide broad geographic diversity.

“SCA will manage the assets on behalf of the fund and will co-invest a minimum of 20% of the amount to be raised.”

The SURF 1 and SURF 2 unlisted property funds have delivered unitholders annual returns more than 8% and 7% respectively since being launched in October 2015 and June 2017.

SURF 3 was independently reviewed by Core Property Fund Research and Ratings and ‘recommended’ for investment.

Managing Director of Core Property Dinesh Pillutla commented that the interest for direct property investment was due to predictable income distributions with potential for capital growth. SMSF investors are also looking for regular distributions with tax deferral benefits.

The properties are currently owned by SCA Property Group and will be acquired on an arm’s length basis following an independent valuation carried out by JLL of $57.9 million with a weighted average capitalisation rate of 6.92%.

SCA utilises the SURF structure to provide existing unitholders and other investors with an opportunity to invest in assets that are non-core to the Group’s future strategy. The SURF 3 portfolio takes to 11 the total number of properties that have been syndicated in this way.

The SURF 3 portfolio has a total Gross Lettable Area of 18,842 square metres and Total Site Area including car parking of 44,822 square metres.

SCA Property Group owned and/or managed over $2.5 billion of retail properties in Australia as at end December 2017. SCA announced Funds From Operations (FFO) of $56.1 million for the six months to 31 December, 2017, up 4.9% on the same period last year.

0 shares
Shopping Basket
0 shares
We use cookies to ensure that we give you the best experience on our website. If you continue to use this site we will assume that you are happy with it.Ok