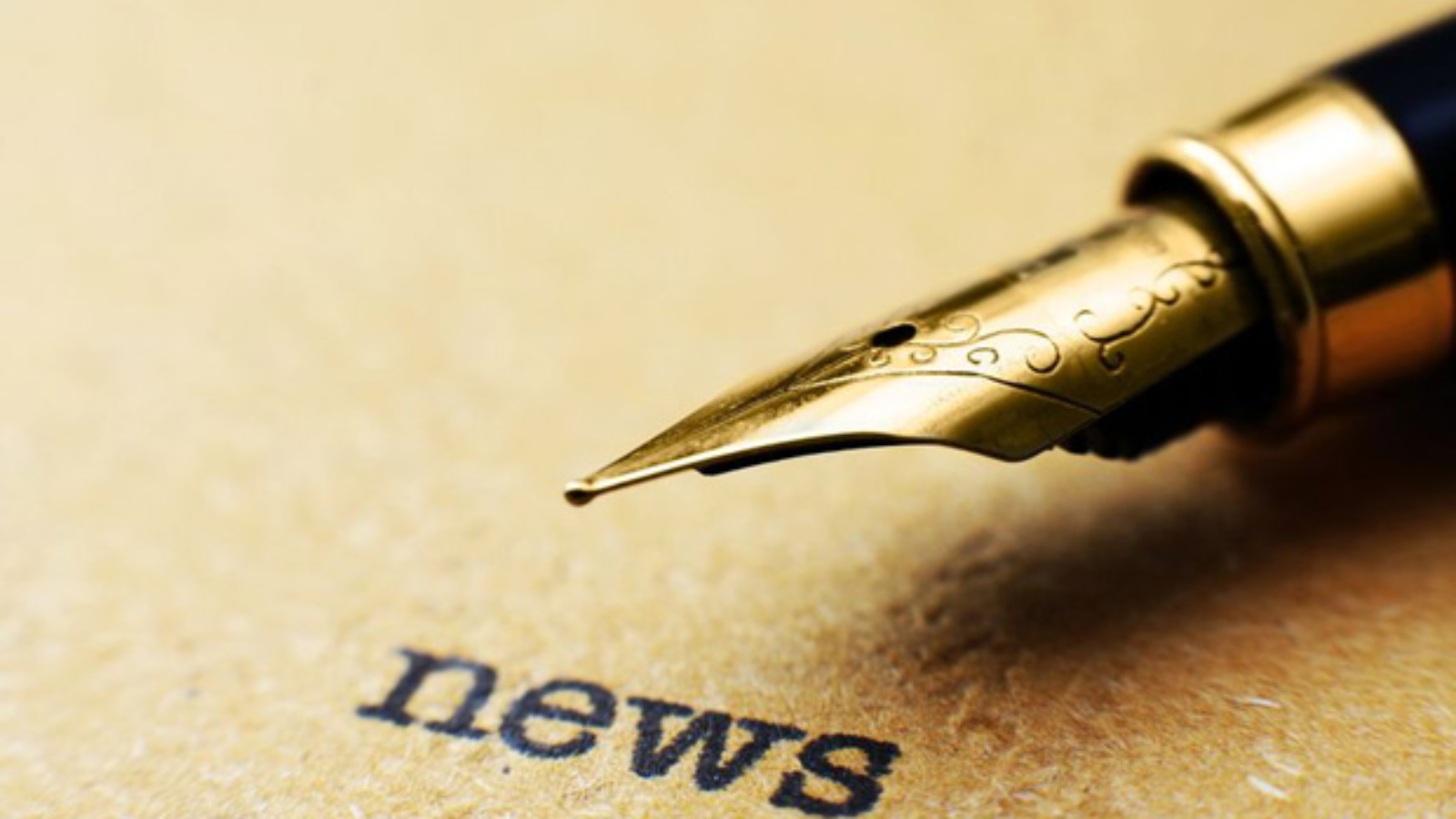 A great press release doesn’t write itself. They are built, piece by piece, until you have something that satisfies a host of requirements.

A press release is one of the key tools that PR practitioners will use to convey a news story on behalf of their organisation or client.

Often you will have only one chance to get the attention of a news editor or journalist so you need to make sure the release is constructed properly and contains essential information. Otherwise it may get overlooked or consigned to the scrap bin.

It doesn’t have to be a time consuming or daunting task provided you follow some rules and stick to a time tested pattern of laying out essential information. A press release that makes it easy for a journalist will ensure your news is duly considered and that they trust your information.

Header – The header is the first section of the press release from the top down and usually features some key elements.

The words FOR IMMEDIATE RELEASE are included to signify that the news is able to be reported on now and not subject to any form of publication embargo – used where a news release may be given to a journalist in advance of an announcement timing so they are able to prepare their story ahead of an impending deadline. The date of the announcement must be included and it’s usual for the company logo to be added which can leverage off their branding for attention and to stamp it as an official company release. Often you may see a combination of the words ‘Press Release’ or ‘ASX Announcement’ (for listed company updates provided to the exchange) to signify the intended audience.

Headline – The headline is immediately below the header and acts just like a headline in a newspaper. A good headline should draw attention and convey the key point of what the press release is about. Try to keep it fairly brief; 8-10 words should suffice. A compelling headline can make a big difference to editors bombarded with competing news items to sift through.

Dateline & Lead – A dateline is the name of the city where the news is emanating from – often the head office of where the organisation is based and is entered in CAPS. The lead sentence is extremely important and must include the most critical facts of the news story. If someone only reads the headline and lead they should have a firm idea as to what the story is about. This summary of critical information is known as Who? What? When? Where? Why? How?

The Body – The body of the press release follows and allows you to flesh out the story further with more details and provide quotes from key personnel related to the story. Media outlets can use those quotes in their reporting as direct quotes from the people attributed. Rules of thumb – no more than two people quoted in a release and restrict to about two quotes per person. After the important details are included in the body, background information can then be included to provide context.

End – To signify that the reader has reached the end of the press release itself you can either include the word ENDS or some hashtags underneath the last sentence ###.  Also it is important to include organisation contact information for media to contact someone for further information or queries. This would usually be the communications officer or MD.

Boiler Plate – An optional inclusion is a boiler plate that is a simple short paragraph that provides a description of the company or organisation and what it does. Don’t expect everyone to be familiar with who you are.

Below is a diagram of what is known in journalistic circles as the Inverted Pyramid and describes the flow of ideas in a press release.

It documents the order that releases should be written in, from ‘most newsworthy information’, to ‘Important details’, to ‘other general or background information’.

By following this plan your readers should be able to find the critical information at the start of the release without needing to read the whole thing. For those who wish to read on they will be able to gain additional information.

Final thought: Edit and spell check! There’s nothing worse than a rushed job with mistakes. Have more than one set of eyes read the press release.

The below press release summary has been modified from a template from eRelease.com: