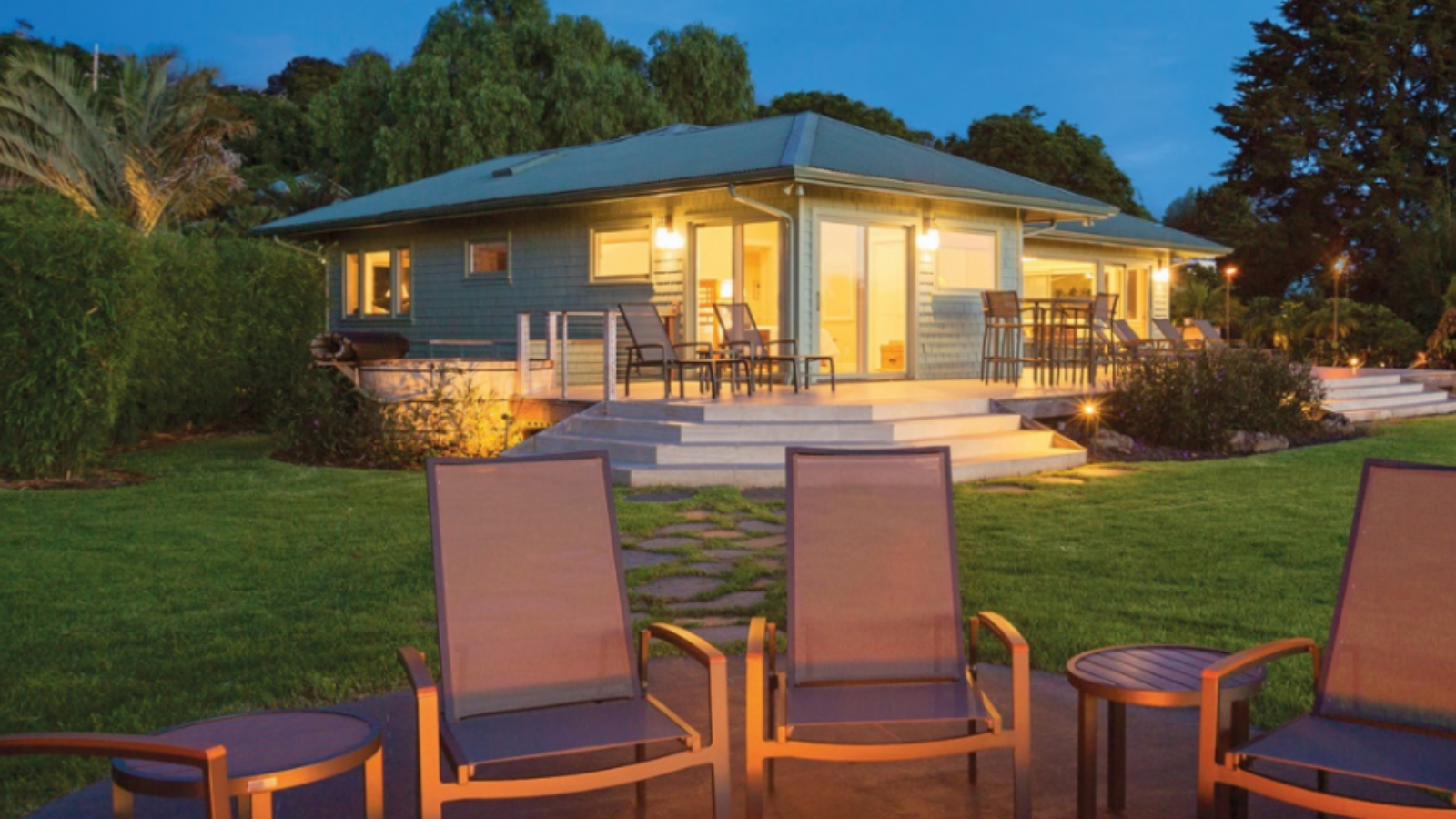 PROPERTY services group Oliver Hume has been appointed as the exclusive sales and marketing agent for Defence Housing Australia’s (DHA) 1,151-lot Breezes Muirhead development in Darwin, the first time the company has taken on a project in the Northern Territory.

The appointment caps a stellar year for Oliver Hume with the company reporting a record number of sales across its existing operations up and down the east coast and the consolidation of its pipeline with a number of major new appointments.

The award-winning Breezes development is located in the highly sought-after Darwin suburb of Muirhead. This community will feature 1,151 lots, with DHA building 329 properties for Defence members and their families. The remaining land lots will be sold to the public.

Oliver Hume Queensland Joint Managing Director Brinton Keath said the appointment was a significant milestone for the company, marking the first time it had been appointed to a project in the Northern Territory.

“We are delighted DHA has put their faith in us to complete the sales program at Breezes Muirhead and as a business, we are thrilled to be expanding our footprint to a new region,” he said.

Oliver Hume has appointed Darwin local Lenny Holt as Sales Manager at Breezes. Mr Holt will be based in the Breezes Land Sales Centre within the community.

Mr Keath said it was an opportune time to be entering the Darwin market after a period of volatility for the local property market.

“The impact of the resources downturn and a lack of confidence in the government has resulted in a pretty rocky market over the last few years,” he said. “We think with a stable government and the emergence of new economic drivers the local market will continue to stabilise over coming months.”

Oliver Hume Chief Operating Officer Julian Coppini said the appointment was in line with the company’s goal to expand its geographic footprint while consolidating its dominance of core markets in Melbourne and South East Queensland.

“The appointment caps a strong finish for the year where we achieved numerous records across the business with total sales volume up more than 50% on the year before,” he said.

“We have a built a strong team and a comprehensive service offering to our clients encompassing research, marketing and strategic product planning services which can be applied to just about any project in the country.”

The strong performance this year reflects the expansion of the company’s offering in recent years to include project advisory and consultancy, property fund development, project land and apartment sales, asset management, corporate advisory and development site sales and acquisition.

“The diversification of the Oliver Hume business across all facets of development – communities, apartments, townhouses and house and land – gives us access to unparalleled insights into the market and underpins a strong value proposition for our partners,” Mr Coppini said.

Mr Coppini said the company had built the capacity and expertise to offer partners a comprehensive ‘whole of life’ service for projects commencing from site acquisition through to settlement services.

The company has secured a number of other major new appointments this year including a high profile role with Places Victoria and a major masterplanned community at Walloon in the western growth corridor of Brisbane.

Oliver Hume Director Paul Ciprian said the appointments reflected the company’s ability to provide developers with a competitive edge in the development, marketing and sale of new residential communities.

“While some segments of the property market are displaying signs of stress, the outer suburban land and communities market is still experiencing strong demand from a diversified base of first and second home buyers and investors,” he said.

Mr Ciprian said developers competing for market share would ensure prices remained affordable for buyers but not to the extent it would impact developers’ profit margins.

“It is a good market where there is something for everyone,” he said.