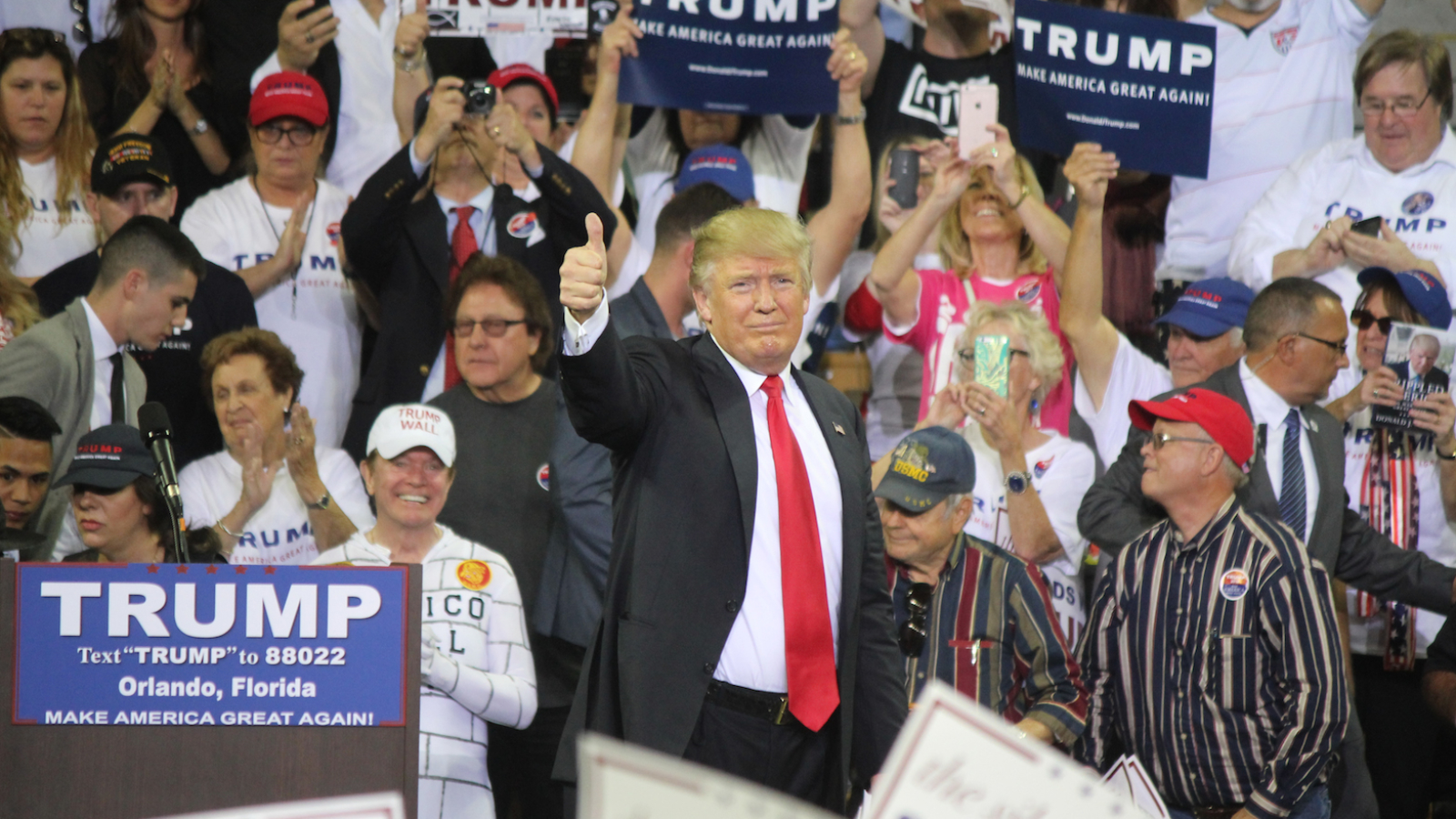 The irony of blogging about how to manufacture authenticity does not escape me. Surely being ‘real’ does not require an instructional video? Unfortunately, in the age of fake everything, it does. In modern corporate environments, particularly the marketing and communications space, we have developed a sophisticated language designed around coded phrases that have been deliberately created to squash authenticity. When a business claims to be leveraging a paradigm shift to move the needle towards a success narrative you know they are full of it and have lost the ability to communicate authentically.

Why would you trust a brand or person that can’t even trust themselves enough to be themselves? Being authentic is not just a moral obligation, but can have serious benefits for your career or brand. There is no better example of the growing value of authenticity then the election of Donald Trump.

Regardless of your political views, his campaign to win the Republican nomination and then defeat ‘Crooked Hillary’, was a masterclass in the value of being authentic. Despite his many other flaws, US voters developed an appreciation of his desire to not be anything else, other than himself. On the other hand, Hillary came to reflect everything that was manufactured; a slick careerist unable to say anything for fear of offending anyone. It became a choice between a flawed human and a perfect machine.

People still trust people more than robots and the rest is history. So how can you be more authentic in your communications, and enjoy the benefits of more engagement, without appearing to be faking it?

The courage to offend is often the first step towards authenticity. However, being courageous is not just about being an over-opinionated blowhard and saying whatever pops into your ahead. As Donald Trump will ultimately learn; manners and tone matter too.

To courage to speak your mind, add respect. A simple acknowledgement of the fact you disagree sends a clear message about your intent to ‘agree to disagree’ and builds trust with your audience. Too much modern corporate and political spin is created to avoid any potential blowback from individuals or groups who may not agree with you. The ability to respectfully disagree while maintaining dignity and composure are essential to authenticity.

Platitudes are statements, especially those with a moral content, that have been used too often to be interesting or thoughtful. Like clichés, they are lazy form of communication that indicate to your listener that you haven’t bothered to create original thought for them. Avoid clichés like the plague.

Actions speak louder than words Speaking coach and author Nick Morgan believes a lot of coming across as authentic is in the non-verbal cues we give people. These non-verbal cues are the second conversation you are having with your audience and can have a huge impact on your ability to engage with people.

“We’re learning that in human beings the second, nonverbal conversation actually starts first, in the instant after an emotion or an impulse fires deep within the brain but before it has been articulated. Indeed, research shows that people’s natural and unstudied gestures are often indicators of what they will think and say next. You might say that words are after-the-fact explanations of why we just gestured as we did.” Nick Morgan (www.publicwords.com)

READ MORE: How to become an authentic Speaker

Your staff and customers are facing and endless barrage of information meaning simplicity has never been more powerful or necessary. Effective leaders distill complex thoughts and strategies into simple, memorable terms that colleagues and customers can grasp and act upon. If you’re having trouble distilling something to its essence, it may be that you don’t understand it. So get clear and look out for technical jargon and business speak, which add complexity. Say what you mean in as few words as possible. These are of course only the basics but a good starting point to throwing off the shackles of fakery and beginning to build better relationships with your staff, colleagues, customers and partners by becoming a new, realer, you.