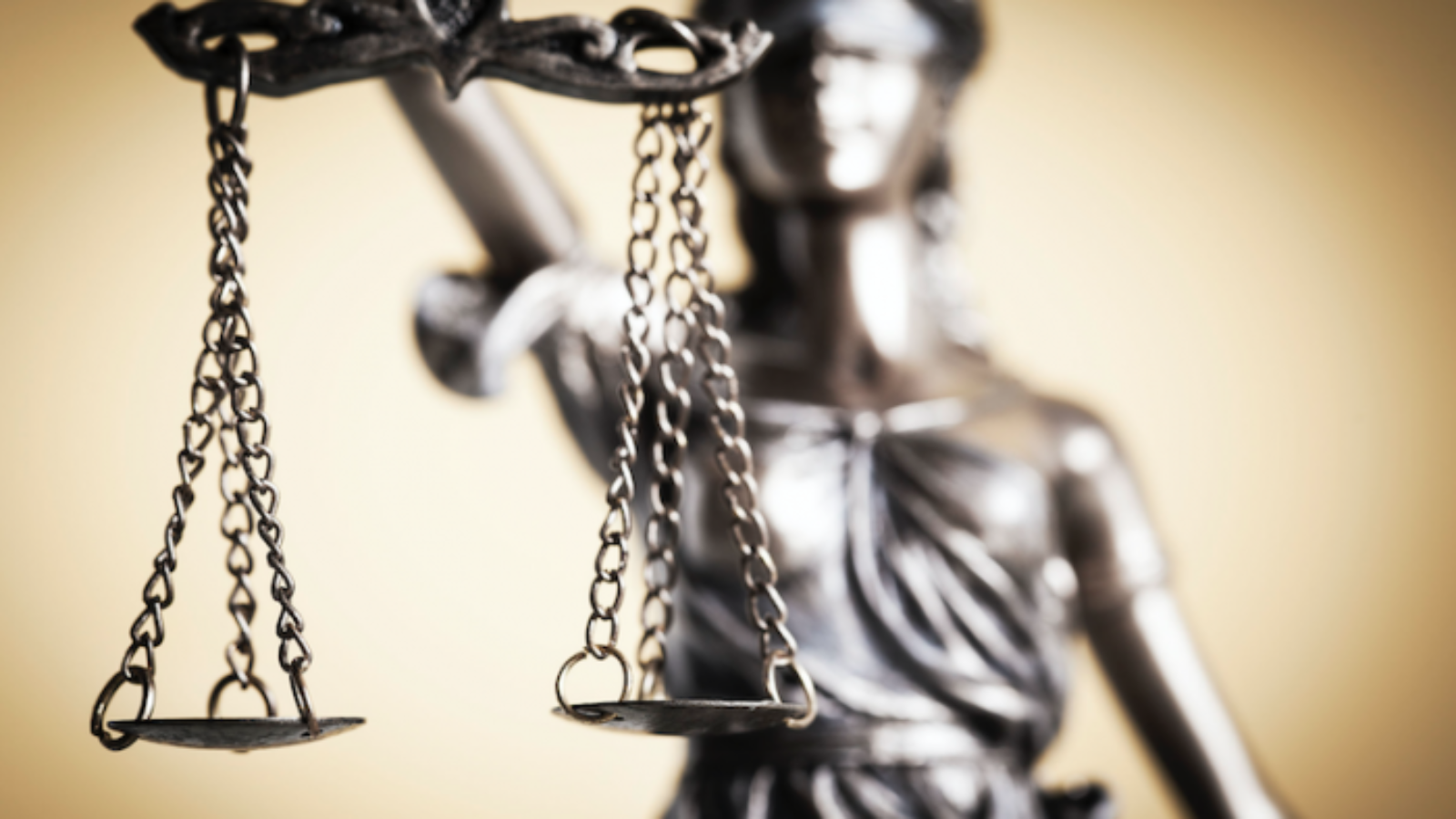 The world’s most experienced and successful litigation funder IMF Bentham Limited (ASX:IMF) has completed a $40 million follow on bond issue as part of its ongoing capital management strategy. The issue was oversubscribed from the minimum issue size of $18 million.

Completion of the $30 million issue, takes the total amount of bonds issued by IMF through FIIG to $72 million. This is the 37th bond that FIIG Securities has originated, bringing the total raised to over $1.5 billion.

“The company has a strong track record of maintaining cash reserves to ensure it can satisfy litigators and Courts that it has sufficient resources to meet funding of costs during trials and any judgements.”

“This issue will add to existing cash reserves of over $150m and support their growing case portfolio both in Australia and the United States.”

IMF Bentham was established in 2001 and is listed on the Australian Stock Exchange. It is the largest litigation funder in Australia and now offers its services in overseas jurisdictions, including the United States, Canada, New Zealand, Hong Kong and Singapore and through its joint venture operations in the United Kingdom and mainland Europe.

Mr Ricciotti said the number of companies returning to debt markets to retap existing issues highlighted the value of establishing a bond program.

Of the 36 issues completed by FIIG, 4 are by companies who have previously issued bonds through FIIG’s Debt Capital Markets team.

“Along with diversifying your debt portfolio, the ability to quickly and efficiently return to market to issue new debt as your business grows highlights the flexibility of corporate bonds,” he said.

FIIG Securities Limited, which is licensed by the Australian Securities and Investments Commission (ASIC), is Australia’s largest specialist fixed-income dealer. FIIG has more than $11 billion in term deposits and corporate bonds under advice in its short-term money market, bonds and custody business.

The company has offices in Sydney, Melbourne, Brisbane and Perth. For more information about FIIG Securities please visit www.fiig.com.au