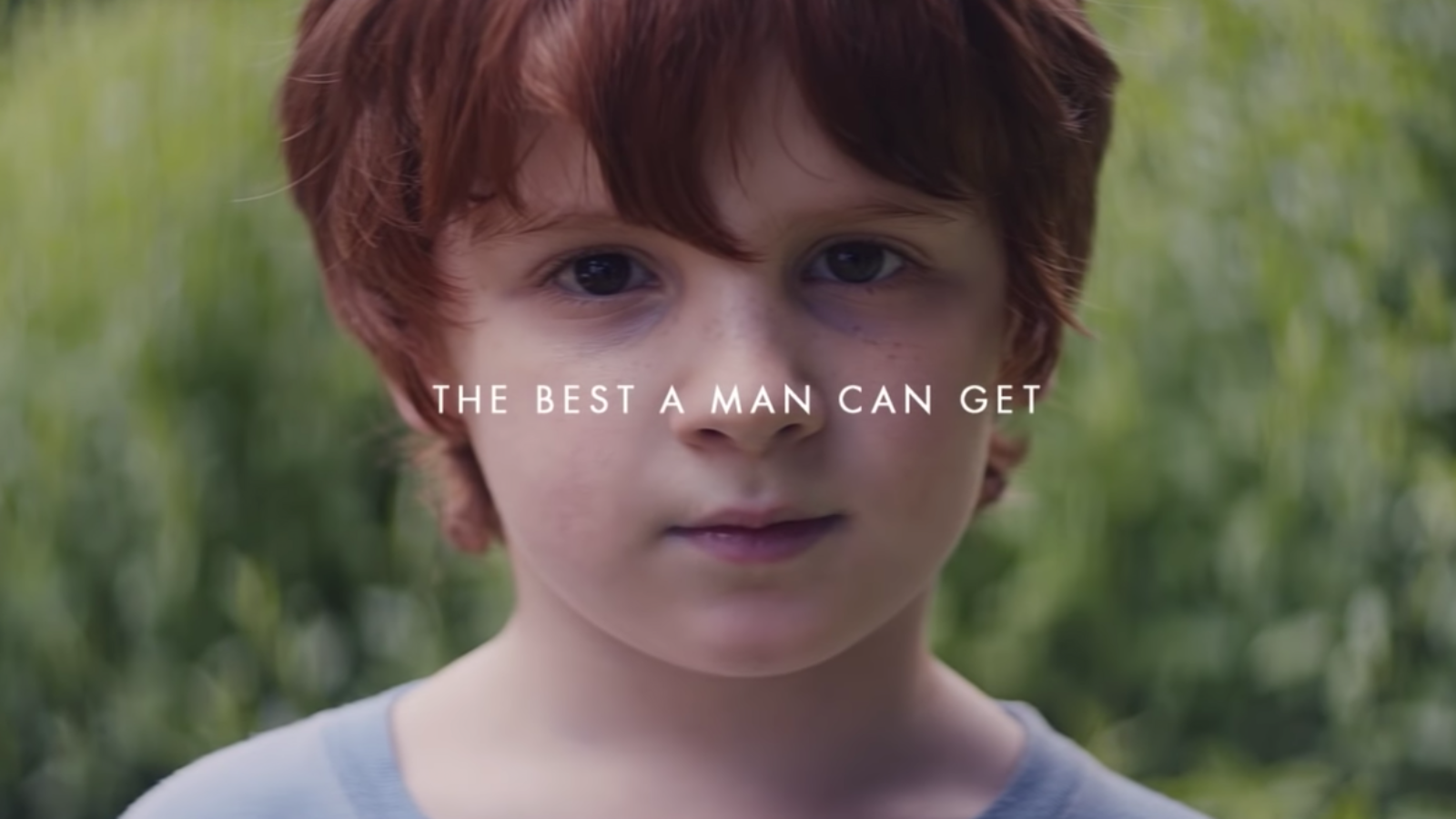 Explicitly aligning itself with the #metoo movement, the message is that men have to change if we want to end sexual harassment, bullying and domestic violence.

The campaign’s centrepiece, a 108-second “short film”, has divided opinion. Among those to declare their contempt for Gillette’s “virtue signalling” is the British television presenter Piers Morgan, who has labelled the advert “man-hating” and part of a “war on masculinity”.

On the other side, those lauding Gillette include Glamour magazine contributor Helen Wilson-Beevers, who has praised the video as a “self-assured piece of advertising that Gillette should be proud of”.

Gillette’s campaign exemplifies a new type of corporate political activism where corporations and their chief executives publicly back progressive social and political causes.

Whereas in the past corporations could be expected to be the targets of political activists – on such issues as climate change, worker exploitation and animal cruelty – today many corporations see advantages in becoming the activists.

Nike is the classic case study. In 1997 the company was being dragged over the public coals for the use of child labour in the factories it contracted to make its shoes in countries such as Indonesia. By 2017 some considered it a leader in corporate social activism.

This can be very good for business. Corporate activism is a marketing strategy geared at the management of corporate values and identity, as well as reputation building. It has been explicitly identified as having the twin objectives: to influence public opinion but also to improve consumer attitudes about the company.

Nike exemplifies this as well. While some saw the Kaepernick ad as a calculated market risk, it paid off. By the end of 2018 Nike’s sales far exceeded expectations, and its share price continued to rise.

This is not to say that nobody at Nike or Gillette genuinely believes in the causes the organisations have chosen to support. But that support would still have depended on the cause passing the “business case” test – with any social benefits seen as being matched to self-interested commercial benefits.

After all, we don’t see many corporations campaigning to eliminate aggressive corporate tax avoidance, even though that is the leading way they contribute to society.

This tells us something about the causes corporate activists put their money behind. Put simply, when a corporation backs a progressive social movement it is because the company is reasonably confident its cause has mainstream support.

Gillette’s embrace of #metoo themes is thus a corporate endorsement of how mainstream that movement has become. In barely a year it has grown into a global social phenomena bringing women’s experiences of workplace sexual harassment and exploitation out of the shadows. In the words of the #metoo founder Tarana Burke, the goal is to build “a world free of sexual violence”.

That Gillette has aligned itself with the #metoo movement is not something for the brand to be congratulated on. It is #metoo that deserves the praise.