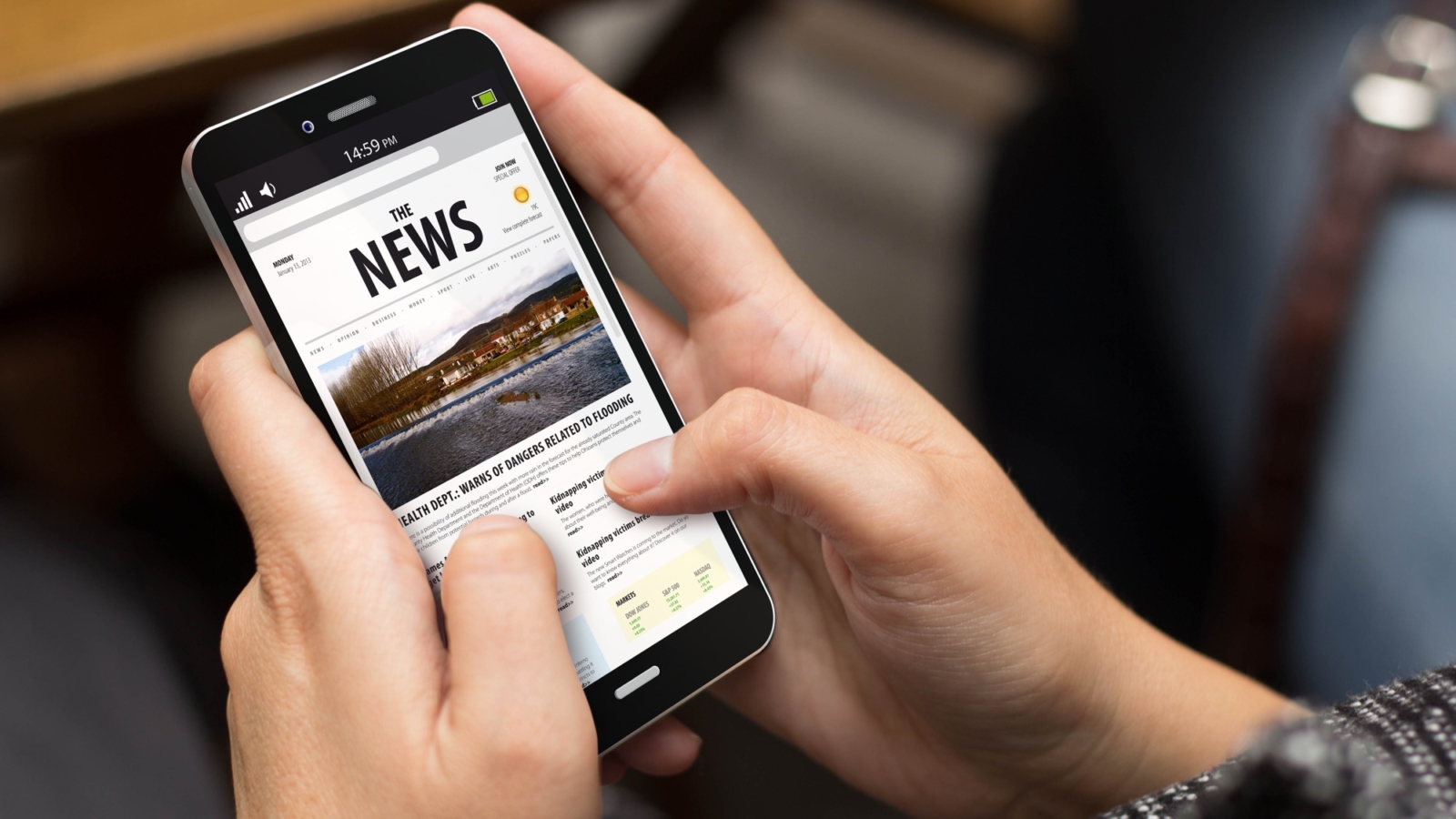 The proliferation of fake news and social media platforms’ inability to stamp it out is driving more Australians to engage with online news in private spaces like closed, curated interest groups.

The fifth annual Digital News Report (DNR) produced by the News and Media Research Centre at the University of Canberra was released this week and showed that while Facebook remains the most used social media platform for news, but there has been a small drop in its use for news from 39% in 2017 to 36% in 2019. On the other hand, the use of YouTube, Snapchat and Instagram for news has risen and messaging apps are becoming a popular way to access news.

This corresponds with a decline in Facebook use for news which the report authors said was possibly due to increased concern about the unreliability of the online information environment. Most online news consumers in Australia (62%) remain concerned about what is real or fake on the internet, which is higher than the global average (55%).

This lack of trust in the quality of news combined with a lack of confidence in expressing views publicly is also leading to lower engagement with ‘sharing’, ‘commenting’ and ‘liking’ of news all falling on recent years.

However, behind closed ‘doors’ where membership is often restricted and comes with community-defined rules of behaviour, it is a different matter.

More than half of Facebook users (59%) say they have joined and participated in a Facebook group and 68% of WhatsApp users says they are involved in a group on WhatsApp. Popular public groups on Facebook and WhatsApp are related to hobbies and local community issues, whereas public groups about news and politics are less popular (7%: Facebook; 6%: WhatsApp).

The rapid growth in the use of social media platforms for accessing news is continually creating an environment where social endorsements or so-called social signals such as comments, ‘likes’, or shares play a key role in the sharing and consumption of online news.

Younger news consumers, Gen Z and Y are more likely to engage with these social endorsements, while sharing a news story via email is more popular among older news consumers.