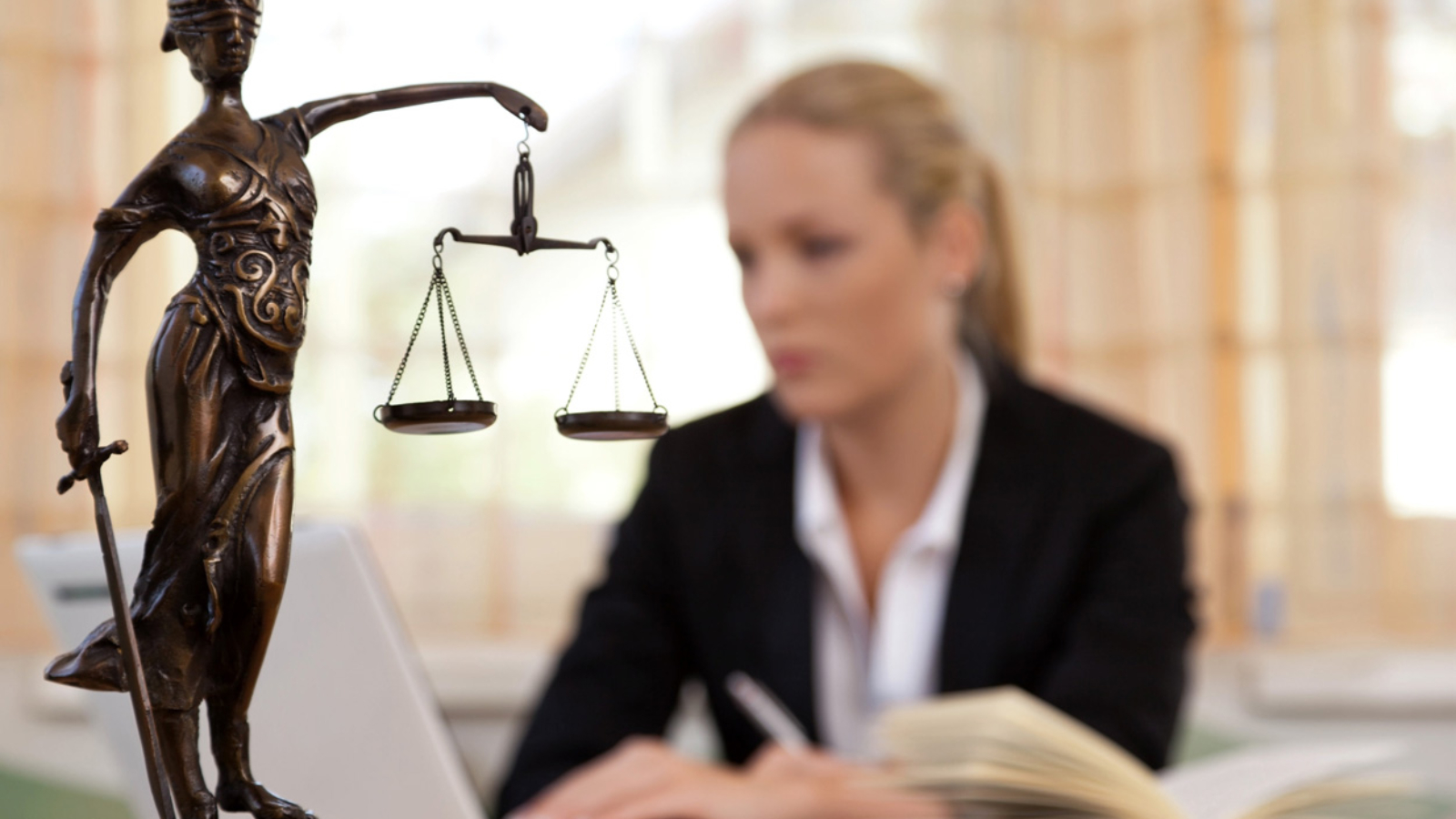 Many Facebook users and page administrators are hoping a review of Australia’s defamation laws will bring the country in line with other jurisdictions following a dramatic High Court ruling last month.

Even big publishers are reeling following the decision by the High Court of Australia to grant former youth detainee Dylan Voller the right to sue major media outlets including The Sydney Morning Herald, The Australian and Sky News.

Voller launched defamation claims against the publishers following what were claimed to be defamatory comments being posted on the Facebook pages of these publishers. Voller was a central figure in the ABC Four Corners program of 2016 on the Don Dale Youth Detention Centre in Darwin, with images of him being restrained in a chair helping to prompt a royal commission into his alleged mistreatment.

The court said in a statement following its decision to uphold a NSW Court of Appeal ruling in favour of Voller in 2020:

“…the liability of a person as a publisher depends upon whether that person, by facilitating and encouraging the relevant communication, ‘participated’ in the communication of the defamatory matter to a third person.

“The majority rejected the appellants’ argument that for a person to be a publisher they must know of the relevant defamatory matter and intend to convey it.

“Each appellant, by the creation of a public Facebook page and the posting of content on that page, facilitated, encouraged and thereby assisted the publication of comments from third-party Facebook users.”

The decision means that a person running a Facebook page could be liable for defamatory comments made by others on the page. This doesn’t just include large media businesses but all page owners including community Facebook page owners. Media companies had argued that they weren’t responsible for comments posted by the public.

The ruling puts those on notice that want a presence on social media that they’re also responsible for moderating it.

It hasn’t been decided yet whether Voller has been defamed, but the ruling puts those on notice that want a presence on social media that they’re also responsible for moderating it.

Potential plaintiffs will now be able to pursue the owner of the Facebook account – the publisher – as well as, or instead of, the user making the comments.

The ABC in its reporting of the decision spoke to Chris Berkeley, the Facebook page administrator of the NSW country town of Canowindra’s What’s On Page, who wondered in light of the court decision whether it was all worth the effort and risk if some defamatory comments snuck through on his page. It’s a question many are now asking.

Many admins including those for a number of our MPs are now deleting the comments section to avoid the risk of liability. US media giant CNN has made the decision to prevent Australians from accessing its Facebook page as a result and has decided that an Australian presence is just not worth the risk. 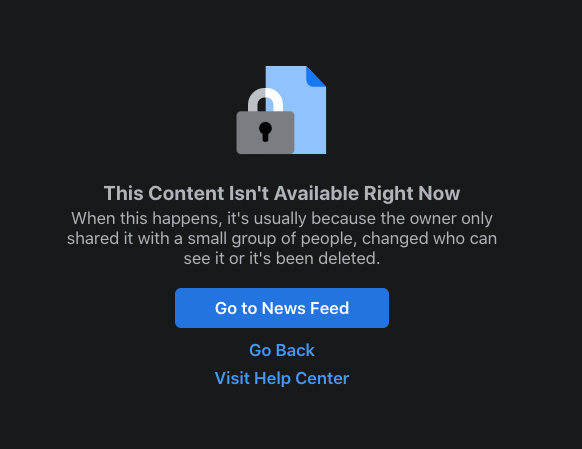 A review into whether existing rules are appropriate for the internet age, and whether the rules fairly take into account whether or not a person has been harmed has been widely welcomed.

Mr Morrison said to his colleagues this week at a Coalition joint party room meeting, “The global tech giants know we will set the pace and lead the world in ensuring what happens in the digital world has the same responsibilities and same accountabilities that apply in the real world.

“We are going to do more because we are seeing lives destroyed.

“We are seeing people fall apart.

“We are seeing cowards triumph at the expense of good.”