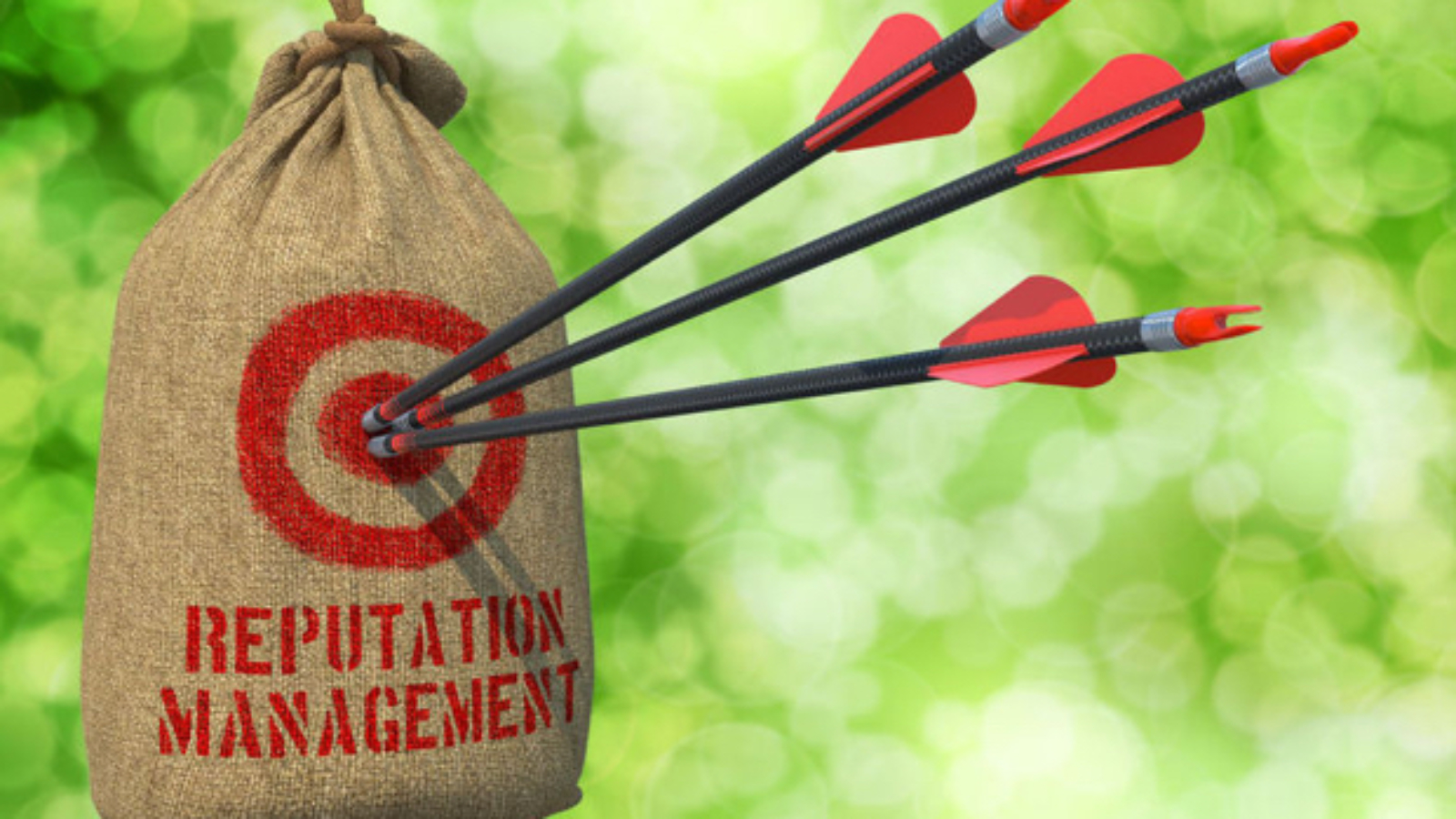 Developing positive content about an individual or organisation is only a small part of what defines Public Relations. Whether it be from the advice of a PR practitioner or the choices made by an organisation, much of the PR sphere involves responding strategically to any situation in order to maintain a favourable public image.

Trust and relatability are values that an audience holds dear and they contribute heavily to public image. This means that sometimes, a well-spun positive message to cushion a negative situation doesn’t cut it. Instead, maintaining a positive public image sometimes means crafting content that defends in the face of public scrutiny or admits guilt.

Public Relations content needs to reflect the expectation people have that individuals and organisations understand what constitutes appropriate behaviour. For example, when people do something wrong, we expect them to own up to it. When someone is being wrongly persecuted, defence is acceptable as long as innocence can be proven.

Here are some examples of this in action.

Know when to ‘hit back’

In 2016, the Sunshine Coast Daily’s brand took a slight dive after publishing what many would consider a ‘low brow’ piece on their website and social media.

The story was republished after originally appearing in The Sun, entitled ‘Women quits job to breastfeed her boyfriend’. As the headline implied, the story was about a woman who took part in an ‘Adult Breastfeeding Relationship’ with her boyfriend.

After reaching an untold number of Facebook news feeds, readers and Facebook followers curiously clicked on the story and were left feeling like taking a shower after reading. But not before letting the SCD know what they thought about the quality of their content.

The SCD’s reputation took a slide as more people began to realise stories like this one were constantly appearing on their Facebook news feeds, and as far as they were concerned, the SCD’s quality of journalism had gone to the dogs.

A trashy story? Perhaps. Was it what many people were clicking on? Absolutely. It was this fact that inspired SCD to step in and stand their ground.

Their response piece explained that their range of stories is diverse, and ultimately the SCD couldn’t be held responsible for what people seemingly preferred to view on social media.

Of course, many rolled their eyes at such a defence. But the logical points managed to hit home for some:

While some readers did not change their negative opinion about SCD content, the news platform felt their point was valid and needed to be addressed. Doing nothing risks the audience continuing to believe that SCD doesn’t grade better than fish wrap. Whether people accepted the statement or not, it was a strategic piece of PR damage control that made their point clear and provided people the appropriate context.

Know when to fold

In April 2017 the media and communications industry was in a frenzy over the now infamous incident involving United Airlines and their response when a passenger was rather brutally removed from their seat.

If you’re having trouble remembering, On April 9, 2017, O’Hare International Airport security forcibly removed passenger David Dao, a 69-year-old doctor, from United Express Flight 3411 when he refused to depart the airplane. Management requested he and three other passengers give up their seats on the plane for flight staff. Camera footage was taken of Dao being manhandled by security as they pried him out of his seat. Other passengers looked on in horror as the man was dragged down the aisle.

Dao reportedly suffered several injuries including a broken nose and it turned out the plane was not actually full, even though he was asked to give up his seat for airport staff on the grounds that the plane was overbooked and the staff needed to fly for work purposes.

However, the real issue to be addressed here his how United Airlines responded to the incident the next day. The airline released a statement which, in part, stated:

“Flight 3411 from Chicago to Louisville was overbooked. After our team looked for volunteers, one customer refused to leave the aircraft voluntarily and law enforcement was asked to come to the gate. We apologize for the overbook situation.”

United chief executive Oscar Munoz then followed this up by apologising for “having to ‘re-accommodate’ these customers.” He also issued a statement to United Airlines staff supporting their actions as per protocol. His statement to his employees also went public.

Naturally, this sparked all kinds of outrage. The public were furious that this “combination of airline jargon and public relations spin” was part of their first response. Especially after such objectively confronting footage was released. PR blogs and opinion pieces rained from the sky, weighing in on how this could have been better handled.

This is a stark contrast to the PR dilemma the Sunshine Coast Daily faced. No matter what protocols United Airlines had in place, trying to immediately justify their actions through bland corporate spin was not the right move, especially when the public was stirred by footage of a bleeding passenger in distress.

It was universally agreed that the best course of action was to face the music; back down and own up to what happened. Take actions to prevent it from happening again. Show (don’t tell) that they could earn everyone’s trust back. The security guards were reportedly dismissed several days later, but by then it was much too late – the public had up their mind.

As we consider these two examples we can draw the ultimate lesson about public image. Humans are complex creatures, and Public Relations content should be created to reflect that fact.