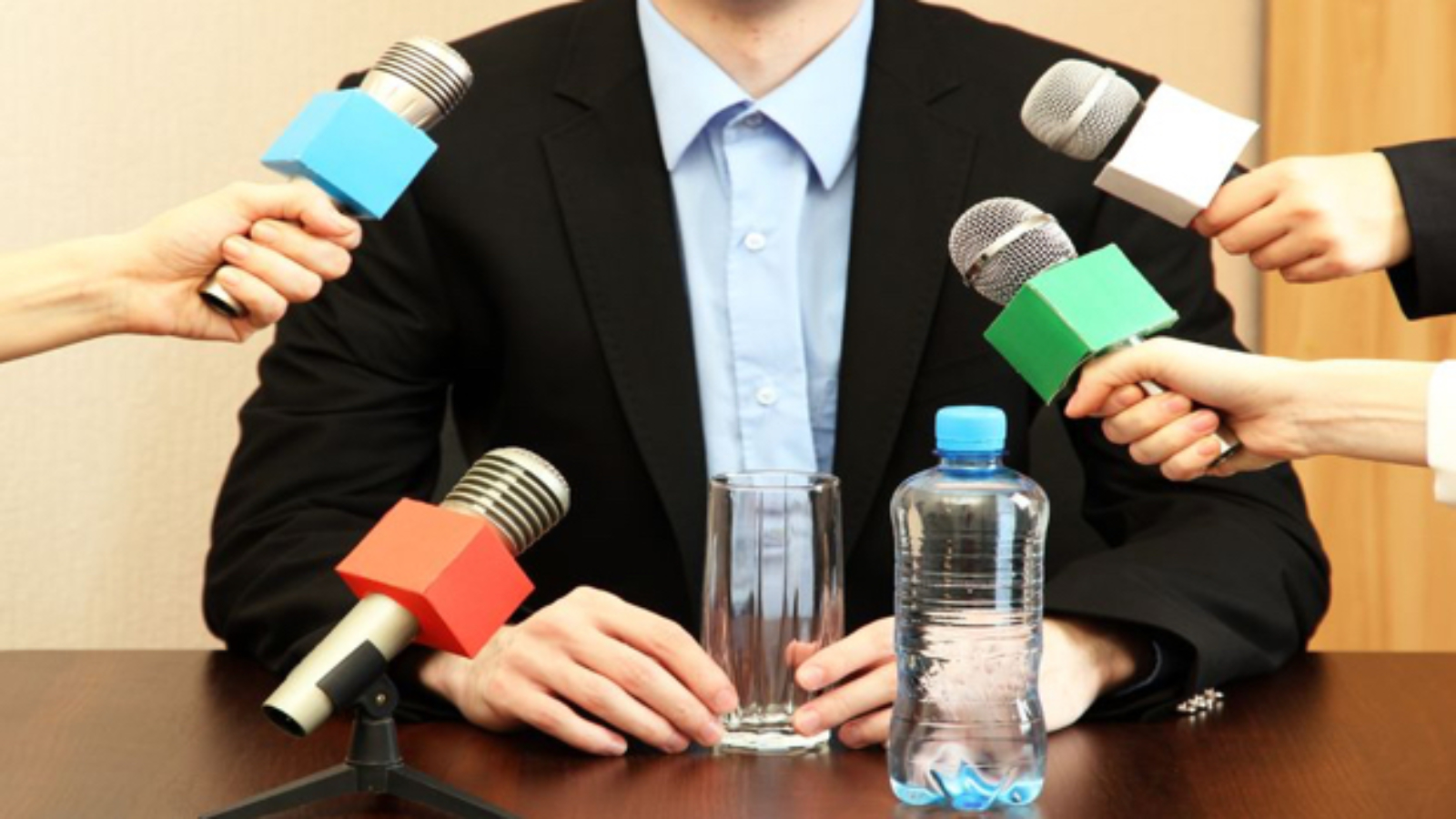 The media spokesperson is one of the most important players in the media machine. Acting as as a journalist’s primary source, they are responsible for representing their organisation and its message to the world.

To the untrained eye, a spokesperson’s job is simple: Attend interviews and press conferences and provide the media with information for their story.

However, underneath the surface a spokesperson must be armed with a range of skills in order to:

It is important for a good spokesperson to be correctly attired.

In the PR world however, correct attire is not as simple as throwing on a suit to ‘look professional’. Clothing should properly reflect the spokesperson’s position and level of authority, and more importantly the environment surrounding the story.

For example, the hard hat, high-vis vest and rolled-up sleeve combo is a much-loved costume for politicians who visit a factory or blue-collar work site on the campaign trail.

Clothing can speak volumes and can convey its own message, so a good spokesperson must ensure they are dressed to match their words.

Do: Consider a lighter, less formal outfit if the story is about (for example) an ‘active families’ program at the beach.

Don’t: Speak on behalf of a multi-million-dollar company unveiling wearing thongs and a band shirt (especially as CEO).

Have something to say

Providing the facts (who, what, where and when) is only the first step. A good spokesperson must also answer these questions:

The answer to both of those questions should lie within the story: you are speaking with the media because what you have to say is newsworthy.

In order for a story to be newsworthy, a spokesperson should always be prepared to add necessary layers to the facts. In other words: Here are the facts, but why do they matter? How will an audience benefit from knowing this?

Too many media releases offer nothing more than a variation of the following:

“[Insert organisation] is delighted to be a part of [insert business venture].”

Of course the organisation is delighted. Who cares?* It is vital to bring more than a simple sound bite to the table.

* It is actually quite important to establish the subject’s position. However, the point to take away is that as a spokesperson, your standpoint and the standpoint of your company should be accompanied by rich and engaging dialogue.

A good spokesperson should never walk into a media event with nothing more than the knowledge in their mind.

A spokesperson should be briefed on the position and viewpoint of their organisation, and dressed appropriately (as previously mentioned). They should also have a general understanding of the media outlets they will be speaking to (e.g. are you speaking to hard-hitting journalists? Are there any ‘gotcha’ tabloids in the crowd?), and a working knowledge of the story’s background should a journalist pose challenging questions. A good spokesperson should also have their ‘character’ prepared.

A media spokesperson is similar to a character in a play. You must don a personality necessary for the part. This skill normally involves appearing professional and authoritative in front of the media, but it also includes adopting mannerisms that will engage an audience. If a spokesperson has had a bad day, or not necessarily in the mood to talk to journalists, that will all come through in the delivery. It’s imperative to leave personal feelings at the door and become the character the story requires.

Often a media spokesperson will be the representative for a big company that specialises in a particular sector like finance, government or property development. And with specialised knowledge comes ‘jargon’. Jargon is the term given to words and phrases that are exclusive to a particular group, and not universally recognised as common language.

The true challenge of jargon is to understand that it is not black and white. A good spokesperson knows when to add jargon to their speech, and when more common dialect is appropriate.

Tightrope walkers have superior balancing skills, and so too must a good spokesperson. It is essential that certain aspects of the message never tilt all the way to one side:

The last skill is undoubtedly the most vital.

Own the message. Own the delivery. There are no biting monsters at media events.