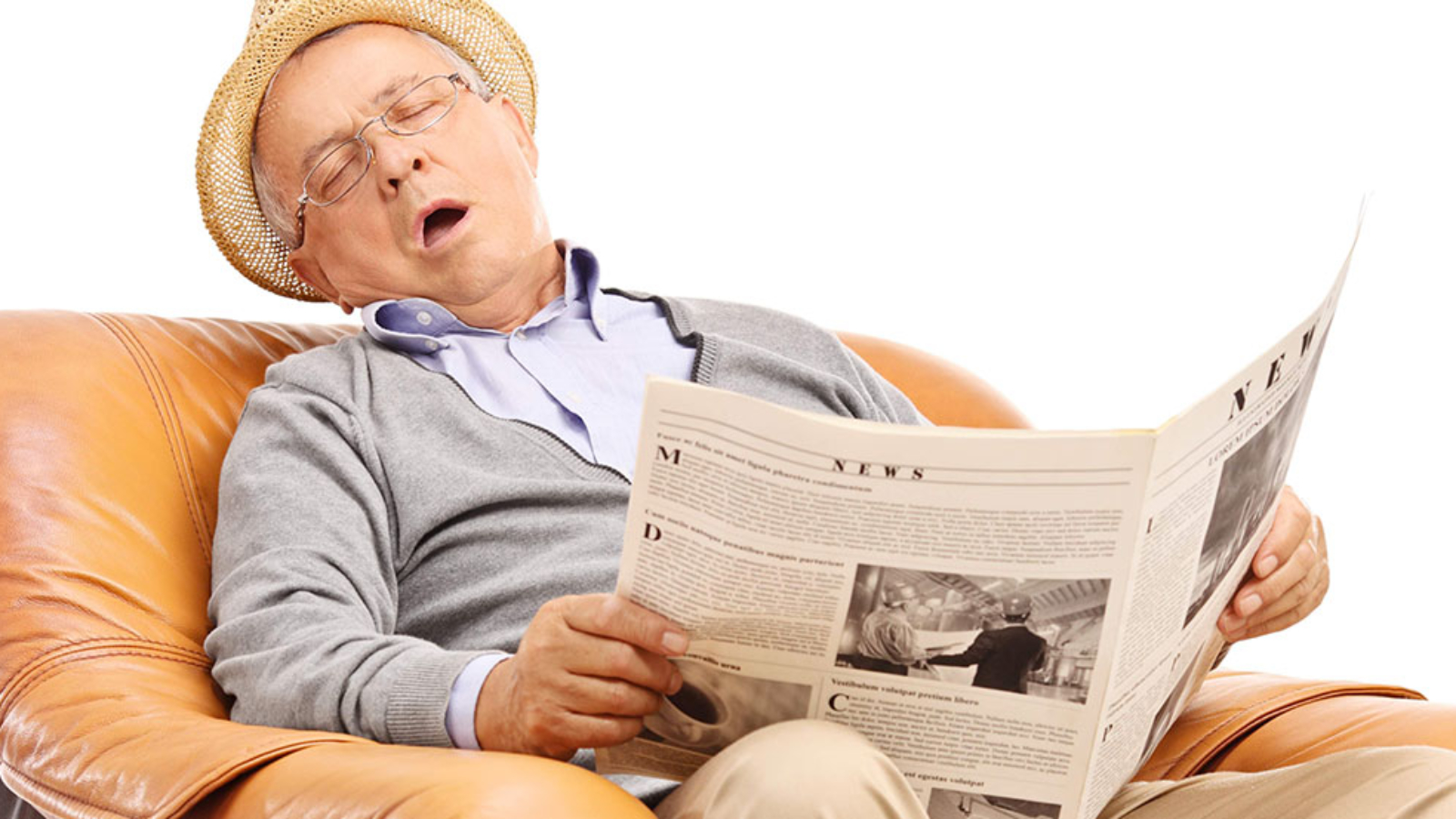 The inverted pyramid of media writing is one of the most fundamental aspects of good media writing. Understanding the concept and applying it to almost all styles of writing will help you win friends and influence people.

The pyramid approach is a style of story-telling that guides a writer to arrange their piece so the most important information goes at the beginning.

It’s become more and more important for media writers to craft stories this way, mainly due to the rapidly growing number of news outlets in the world and the diminishing amount of free time in people’s lives. Media writers know that if their stories have not captivated a reader almost immediately, then all their work will have been for nothing.

It wasn’t always like this. Before the end of the 19th century, journalist of the time would write stories that followed more traditional, slow-paced format. An argument can be made that the style was long-winded and unnecessary, but all stories would follow a more linear timeline – they began with a ‘signal’ that something important, useful, inspiring or entertaining was about to begin, and from there the journalist would tell the story from beginning to end, leaving the climax, or the crux of the information, as the conclusion.

Nowadays, attention spans have shortened somewhat, and people are much more likely to scan the first few lines of a story to determine whether it is worth their time to continue reading. That is why it is important to employ the inverted pyramid to capture a reader early.

Writing in an inverted pyramid

Summarise the ‘who’, ‘what’, ‘when’, ‘where’, ‘why’ and ‘how’ as soon as possible. This is usually done with a strong and engaging 23-25-word introductory sentence that can summarise the entire story in one go. Also try to focus the intro on the strongest news value – often simply the facts about what happened where. From there, the first paragraphs of a story must outline the important parts of the ‘5 Ws’ and include the strongest quotes.

Now that the key information has been identified in a compelling way, most journalists write the body of the story so it flows naturally. This includes telling the story in chronological order. Give further detail (often includes the ‘how’ (which was purposely left to expand on after briefly touching on it in the first few sentences)) and more quotes from sources. Be aware that trying to convey too much information in the body of the story (also applies to the introduction) can be worse than keeping it too brief.

Finally, the last few paragraphs should include the background information, general notes regarding the story, and any final ‘wrap up’ quotes.

While the inverted pyramid is mostly affiliated with the news, it is a powerful tool to wield for any style of writing. Perhaps not in a literal sense for styles like features, blogs or fiction, but the concept of engaging readers straight off the bat means that, in a world saturated by information, people will want read more of what you have to say.