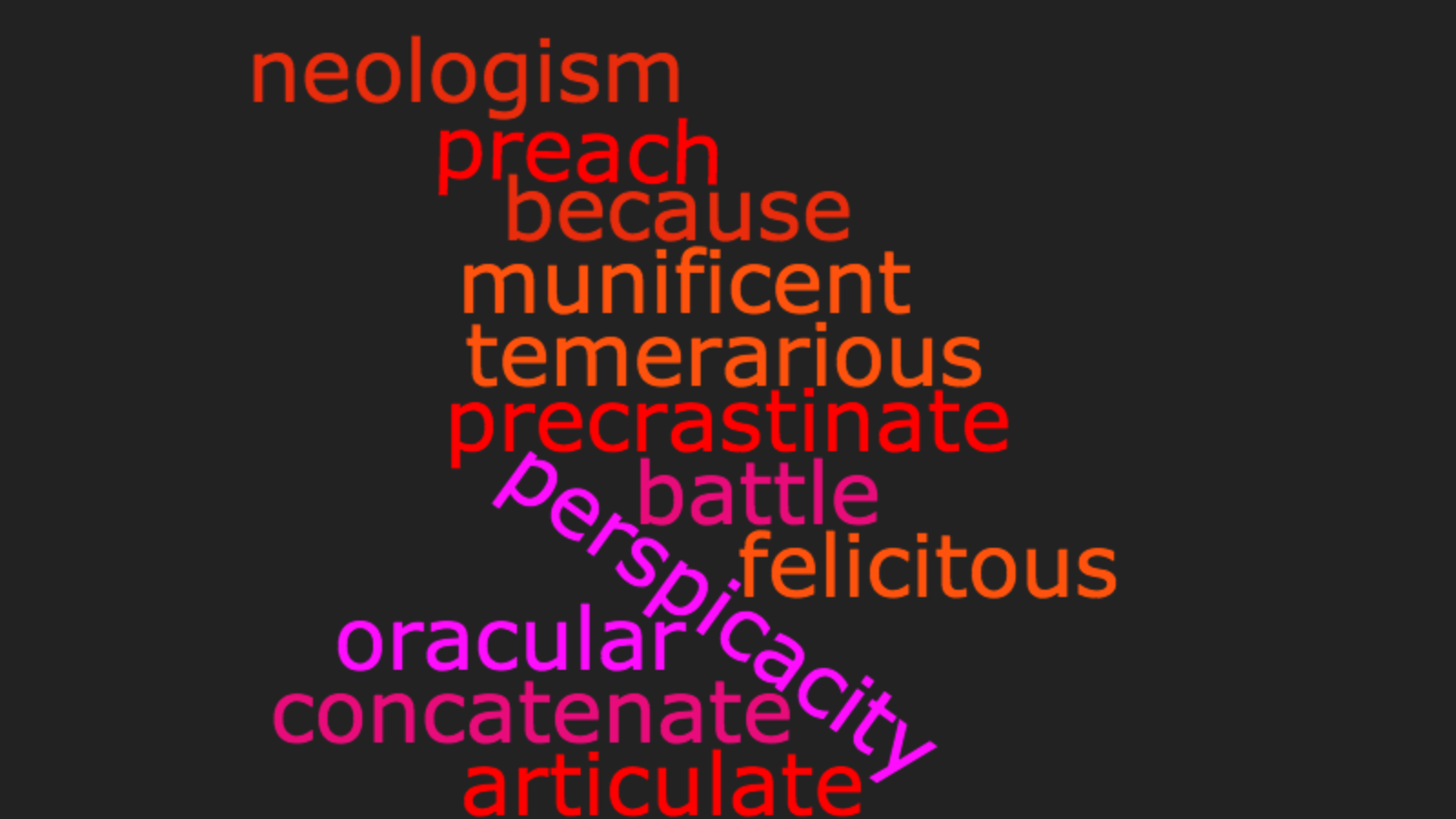 There are plenty of words that get overused in the business environment – narrative, platform, synergy and competency – to name a few. Everybody understands what these words mean but they have become so broad as to be irrelevant in most uses. Often these buzzwords are bandied around to fill the space left by a person’s lack of vocabulary. In the interests of expanding my own vocabulary 9as well as yours) here are a few rare and common words you should be using more in your corporate writing.