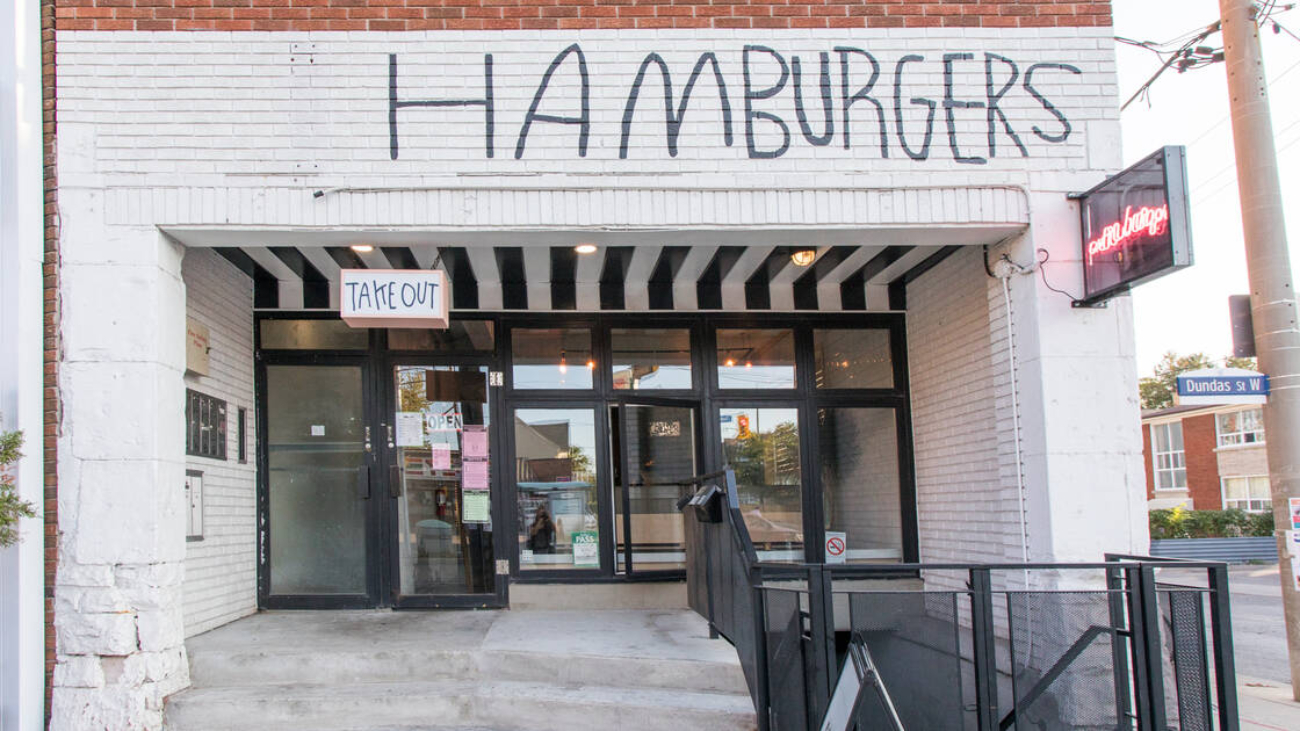 Yep, it’s another article shamelessly inspired by Reddit, but here’s the kicker – the above sign front was discovered on the r/CrappyDesign subreddit – however, this sign is anything but that.

At first glance, the exterior of this Toronto burger joint appears poorly conceived, with the same vibe as a beat-up old van with “Free Candy” scrawled on the side in shaky text. 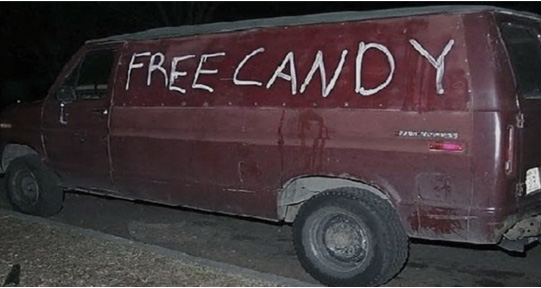 Not only that, but it looks like someone took a note out of John Mulaney’s guide to signwriting.

But when you look closer you realise these choices are deliberate. The signwriting and internal artwork is a collaboration between Extra Burger (the actual name of the burger joint) and local artist Justin Broadbent. 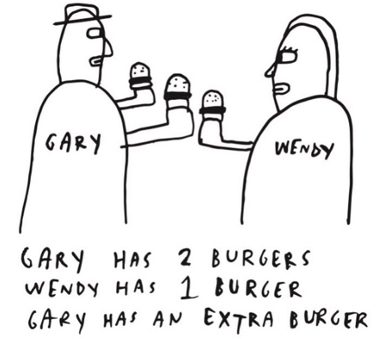 Broadbent’s design is clever, capitalising on the idea that little holes in the wall always have the best food. (Either that or you’ll be in hospital after the first bite – there is no middle ground).

Plus, it’s eye-catching, many people will do that initial double-take – wondering what kind of business owner would let their alcoholic uncle Bob have a go at the signwriting. As one commenter put it: “A $10 marker pen or a $1000 professional sign… You decide.” And it’s that’s a second take that most other dime-a-dozen burger joints will never get. 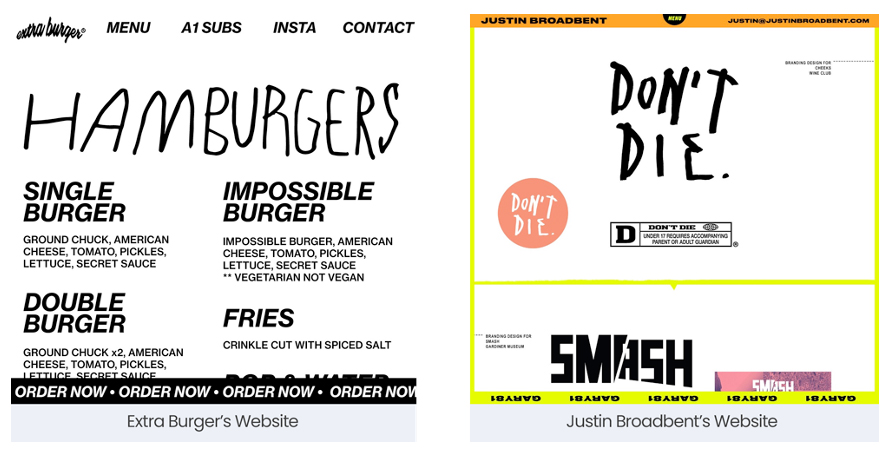 Even their website follows that same “handmade” feel. It’s big, it’s loud; but it further succeeds in tying together the whole theme and is reminiscent of Broadbent’s own website. On its own, it’s not one of those websites a developer would regularly make for its clients, but it’s a perfect example of being fit for purpose. 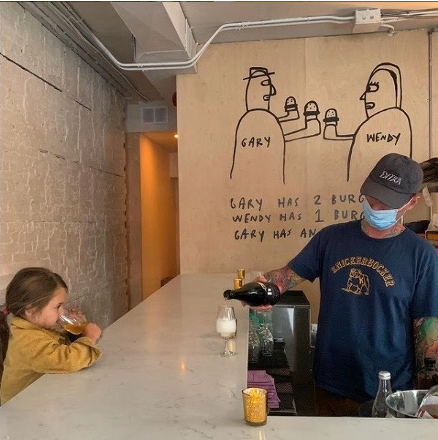 The interior is simple, modern industrial. Yep, it’s another one of those grungy hipster joints with interesting combinations – in this case; pairing fine wine with fast food.

Somehow, when you take everything into consideration, there is synergy here. All the slightly sketchy elements that go into making HAMBURGERS, are together, a fantastic example of something being “greater than the sum of its parts.”