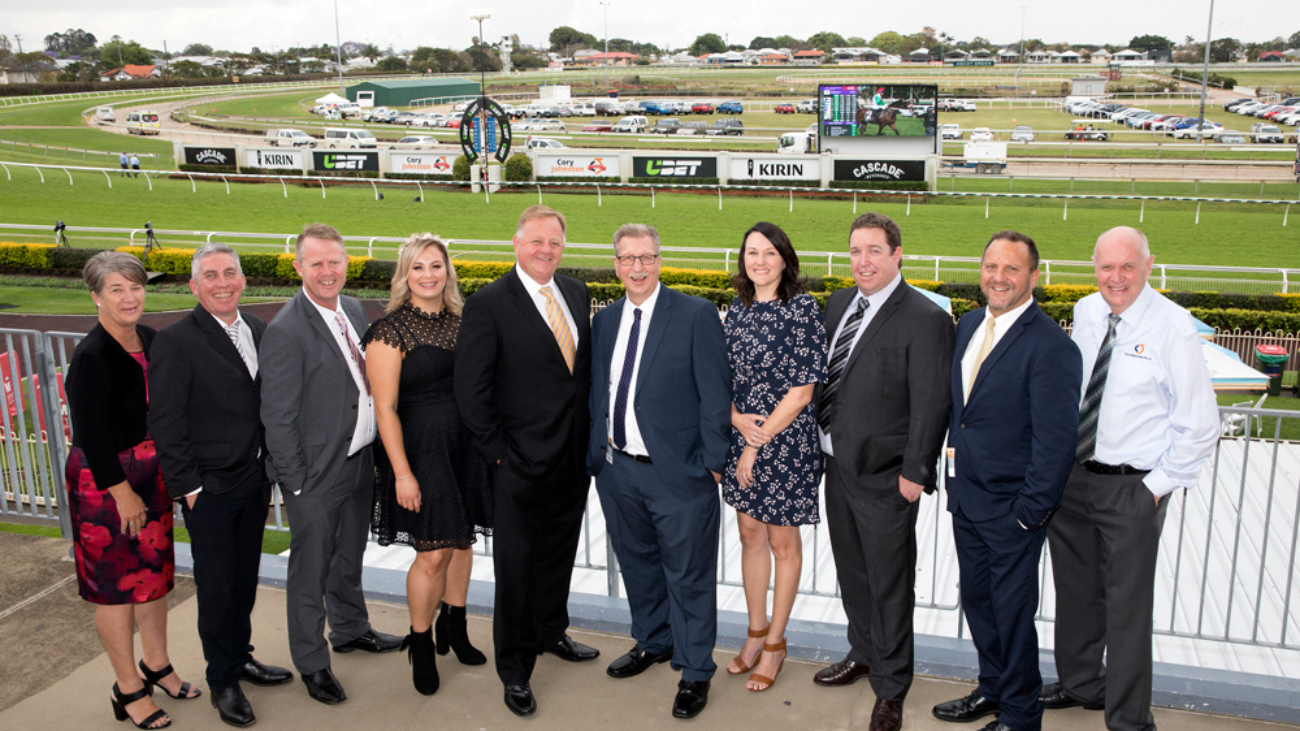 Meat and agri-products trader Cory Johnston is celebrating its 50th year of operation in 2018 and is confident about its future after a decade where turnover has doubled in size through a strong commitment to customers and a diversification of its product range.

Specialising in sourcing and supplying an extensive range of protein-based produce: chilled and frozen meats, grains, pulses, oil seeds, and various vegetable and animal protein meals, Cory Johnston is targeting the food service industry, smallgoods manufacturers and opportunities for growth through its grain and meals division.

Cory Johnston director Peter Shearer said domestic meat trading had been the main foundation of the business but that the company was looking at opportunities in new markets.

“International trade is expanding for us and we’re looking at new markets including in Latin America and Europe,” Shearer said.

Shearer said that grain and associated products, whilst making up about a quarter of the business, would look to expand as the company invests more resources into that part of the business.

He said that a focus on the supply of food products in the community was centred on quality and sustainable operations.

“People are becoming a lot more concerned about where their food comes from,” Shearer said. “We work closely with suppliers to get the right quality products to the right sections of the market.”

Cory Johnston was formed in 1968 after frozen beef retrieved from a distressed cargo ship – which had caught fire off the Queensland coast – needed to be sold in the domestic market on behalf of the insurance company. This opportunity lead to Douglas Cory and the late Don Johnston forming a partnership which lead to the creation of Cory Johnston Pty Ltd later that year. 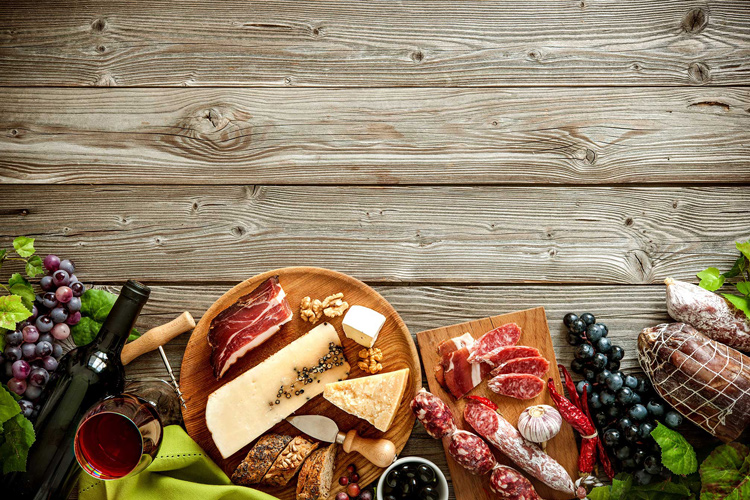 The continued growth in business, as well as astute investments, allowed Doug Cory to diversify into cold storage which led to the establishment of the Doboy Coldstores in 1976.

In 2001, Doug decided to step back from his commitments and negotiated the sale of Cory Johnston to younger brother Trevor and long-time employee Peter Shearer. Under the direction of Trevor and Peter, the business has continued to diversify and prosper. In early 2012, Cory Johnston moved from its home of 26 years at Doboy Coldstores to new offices in the Metroplex Development at Murarrie.

Trevor Cory will be retiring from the business in 2019 and attributes much of the success of Cory Johnston to its staff and their market knowledge.

“Knowing what our clients need and making sure that need is filled coupled with our financial reliability has been the cornerstone to our longevity and in building successful relationships,” Cory said.

“We see opportunities to build the by-products part of the business, such as tallow, poultry oil and feather meal and to increase supply to stock feed manufacturers.

“Whilst I’m looking forward to retirement, the business is in very good hands with opportunities in the near term for continued expansion.” 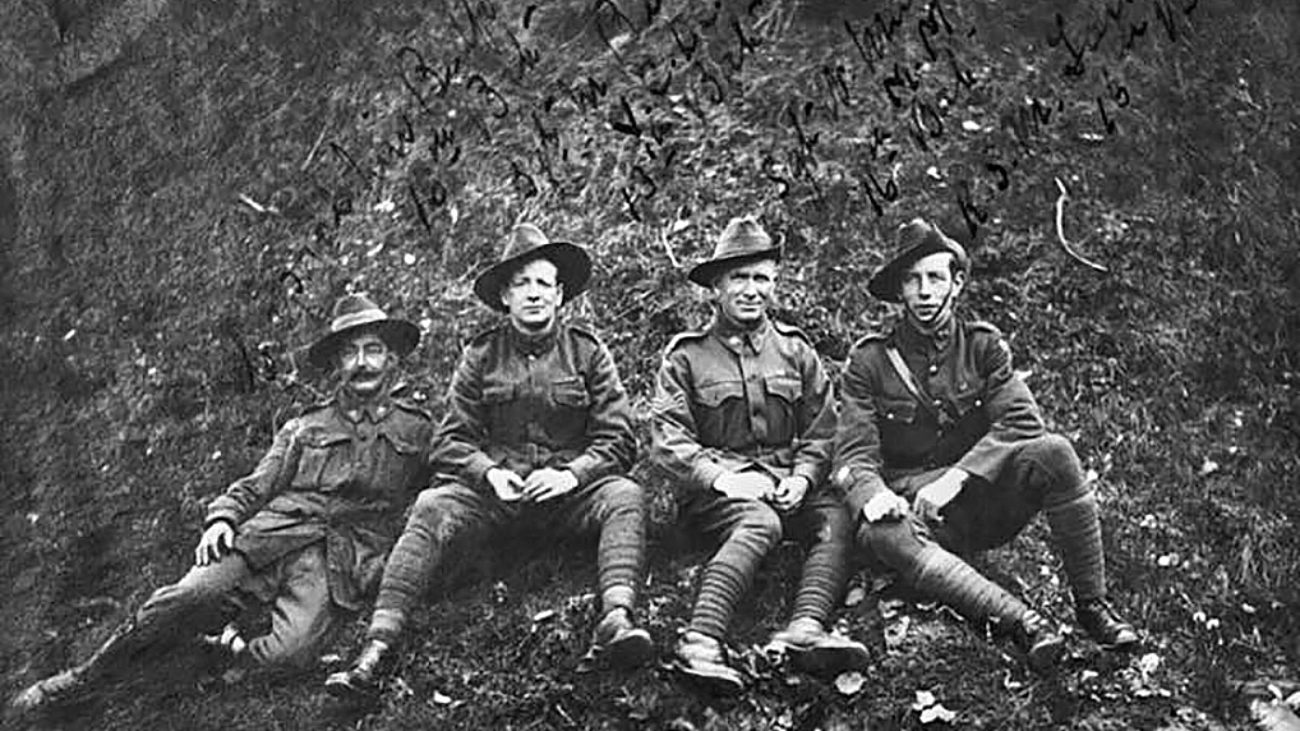 World War I did not get off to a great start for Maurice Buckley (pictured second from left), one of Australia’s bravest soldiers and perhaps my favorite Victoria Cross (VC) recipient.

After signing up to join the famed Australian Light Horse Brigade Maurice was shipped off to Egypt on his way to the infamous cliffs of Gallipoli. No sooner had he sighted the Pyramids then he was sent back home after contracting a venereal disease. On his return the shame became too great and he promptly deserted.

As the war dragged into 1915 and then 1916 Buckley became determined to redeem himself and re-enlisted using his dead brother’s first name and his mother’s maiden name.

‘Gerald Sexton’ landed in the Somme, the bloodiest of all bloodbaths, in early 1917. By late 1918 as the war approached its zenith he had earned himself the rank of Sergeant and a Distinguished Conduct Medal. On 18 September, 2018, as part of the AIF’s assault on the German held village of St Quentin, under the command of Sir John Monash, he was to display bravery that 100 years and one month later still sends a shiver down your spine.

The full story is quite extraordinary but his Victoria Cross citation reads (in part):

“During the whole period of the advance Sergeant Sexton was to the fore dealing with enemy machine guns by firing from the hip as he advanced, rushing enemy posts and performing feats of bravery and endurance which are better appreciated when one realises that all the time he fired his Lewis Gun from the hip without faltering or for a moment taking cover…”

Sexton rushed at least six enemy machine-gun positions, captured a field gun, and took nearly 100 prisoners. He was originally handed the VC under his adopted name before revealing his true identity and having it gazetted in his real name. He would tragically die in a horse riding accident in 1921.

Far more than Gallipoli, I have always wanted to see the battlefields of the Western Front where so many Australian soldiers gave their lives. After first reading Buckley’s story in Sir John Monash’s biography I am determined my tour will start and end in the little village of Le Verguier. Perhaps there is special memorial to the deserter turned hero.

This desire to travel half way across the world to feel close to something that happened more than 100 years ago is down to power of narrative storytelling.

The power of narrative

As a reader, you don’t often think about why stories reach out and touch something deeper inside you. As a storyteller with the goal of driving behaviour and actions it is important to understand the how and the why.

While there are many opinions about what it takes to reach a level of engagement with an audience that prompts action, you won’t often hear the scientific perspective. As a creative industry content marketing and public relations have enough trouble dealing with the rise of big data without also having to put on a white coat and visit a lab.

However, there is a now a small but growing field of study that examines the cold, hard science behind how storytelling works. It seeks to understand why narrative sticks in our brain, moves us (literally) and produces increased empathy. The major research and findings have already delivered some pretty informative insights.

For instance, using magnetic resonance imaging (MRI) research has shown the certain language (such as descriptive and figurative) lights up neurological regions that incite action and movement. This means a good story inspires and motivates you to do something.

When your emotional your body often releases dopamine. Dopamine helps us remember an experience with greater accuracy. A story that touches someone on an emotional level will be much more easily remembered and recalled.

Research by the Center for Neuroeconomics Studies shows character-driven stories with emotional content result in a better understanding of the key points a speaker wishes to make and enable better recall of these points weeks later. This is because character-driven stories cause a reaction, called oxytocin synthesis, that motivates cooperation with others. (READ MORE).

Each of these helps explains why after reading the story of Maurice Buckley my ability to recall and act on the story was so strong. So next time you read something amazing, remember it;s not all about emotions. It is just science.